I implemented the ‘Jack Daniel’s music strategy’, creating the visual look and feel for one of the world’s most iconic brands to help give them wider relevancy within the music community.

‘Jack Rocks’ music activity ran at live music events at various venues and festivals in different cities around the UK, promoting, ‘the independence, authenticity and integrity of real, hand-crafted music’. With established and up-and-coming acts such as La Roux, We Came Out Like Tigers and The Black Lips performing live intimate sets. Enabling ‘Jack Daniel’s’ to plug into more music genres and reach a wider music community than ever before! Celebrating the people and places that make the music scenes up and down the country what they are; the bars & venues, local promoters and bloggers, the radio and club DJs, the managers nurturing local talent and, of course, the artists themselves.

For the ‘hero serve’ posters (displayed in ‘Jack Rocks’ venues) we used renowned music photographer, Marcus Maschwitz to photograph London-based rock group ‘The CuT’. We wanted the photos to feel real and of the moment, so we supplied 4 bottles of ‘Jack Daniel’s’ to the band and just let them get on with things as Marcus snapped. It could have gone very wrong, but ‘hey, that’s rock and roll’. 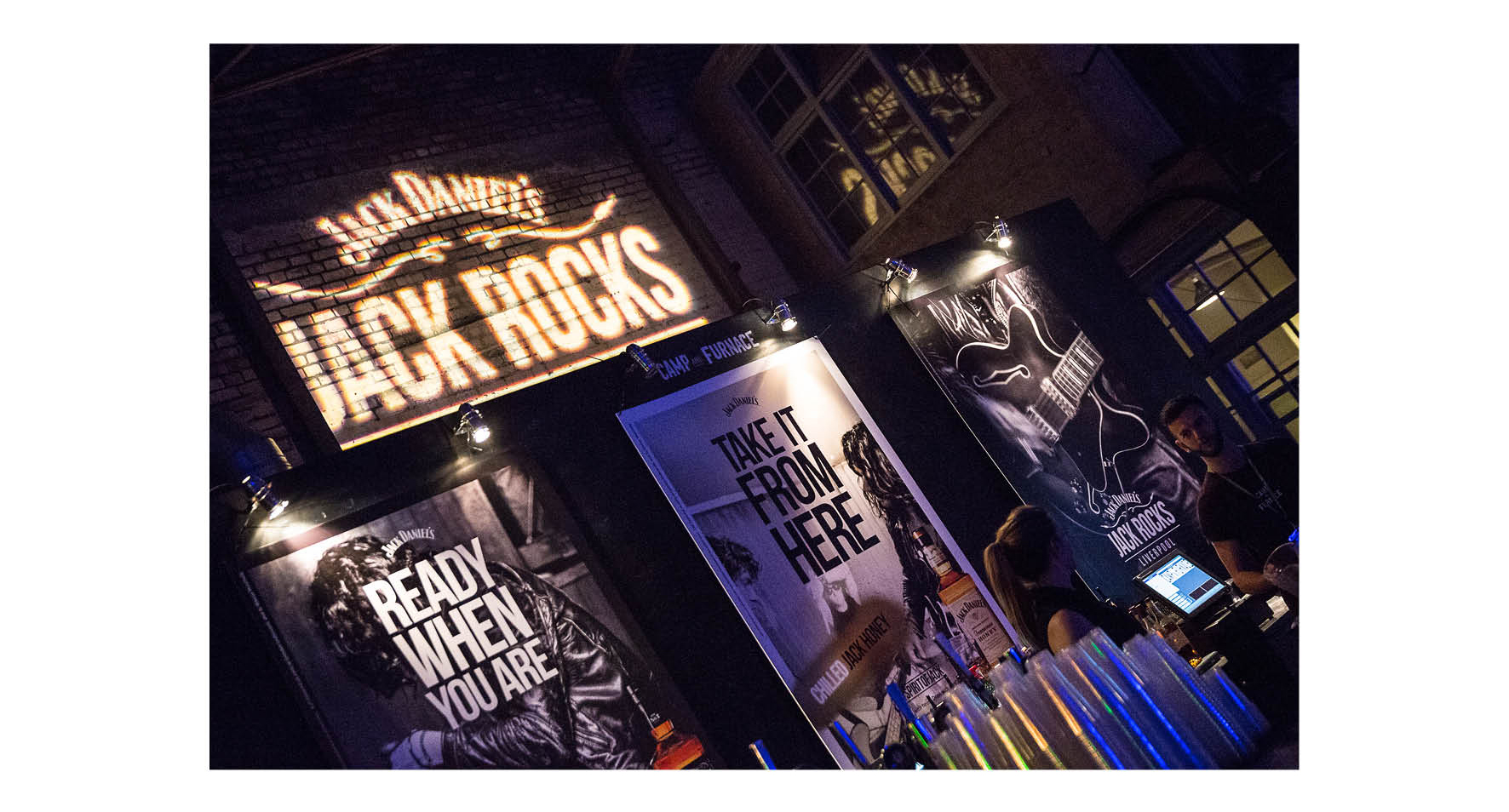 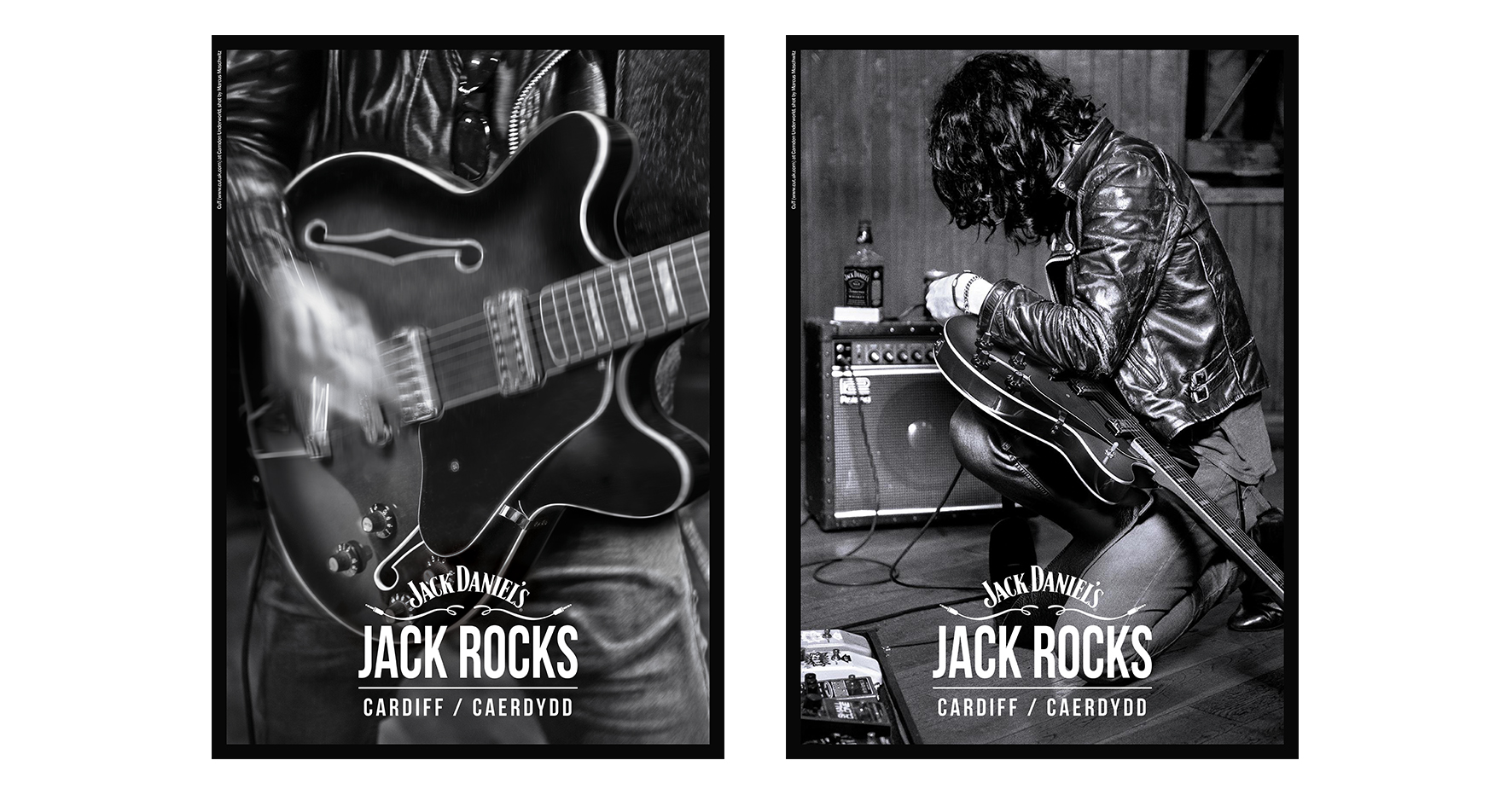 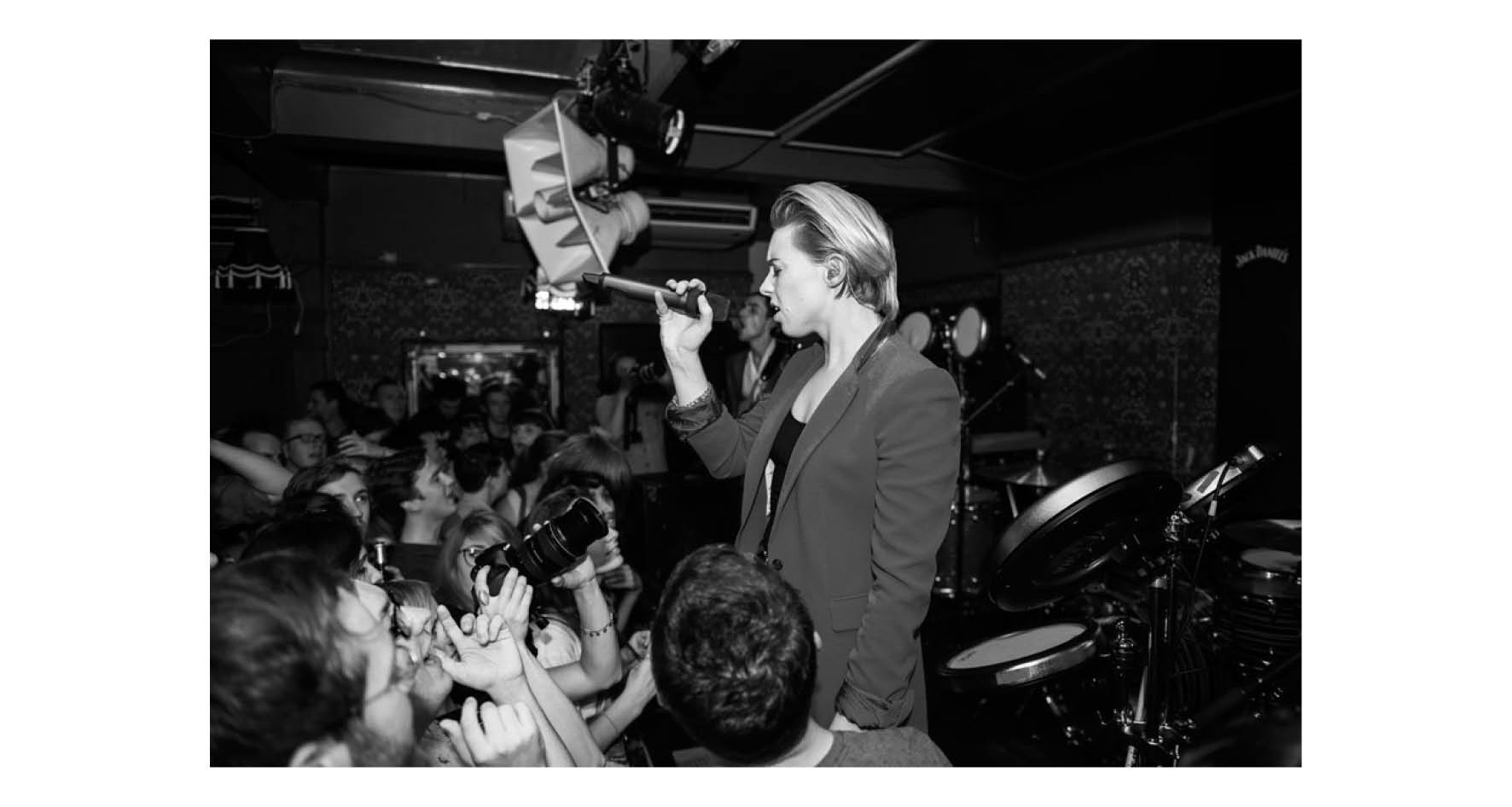 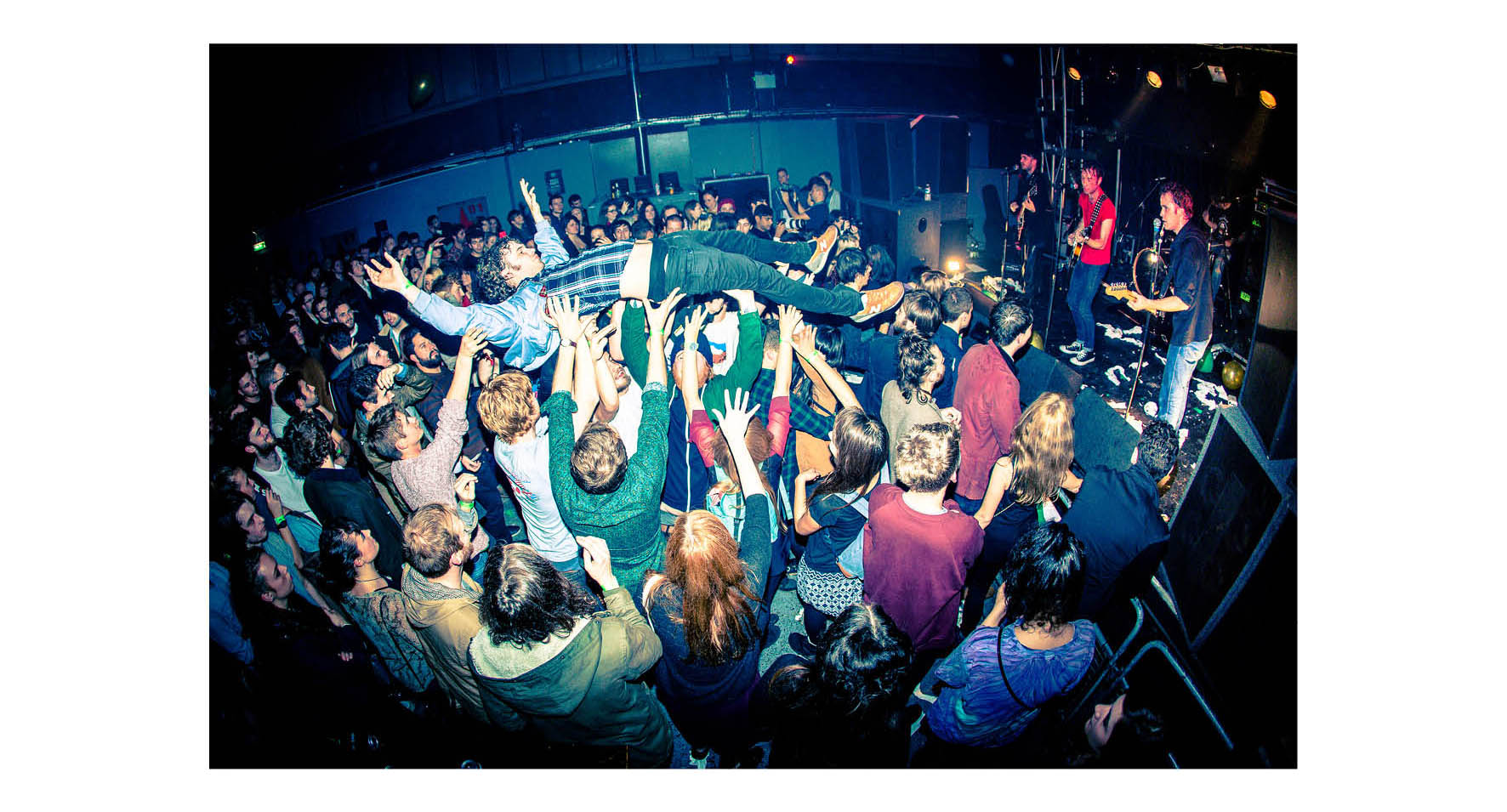 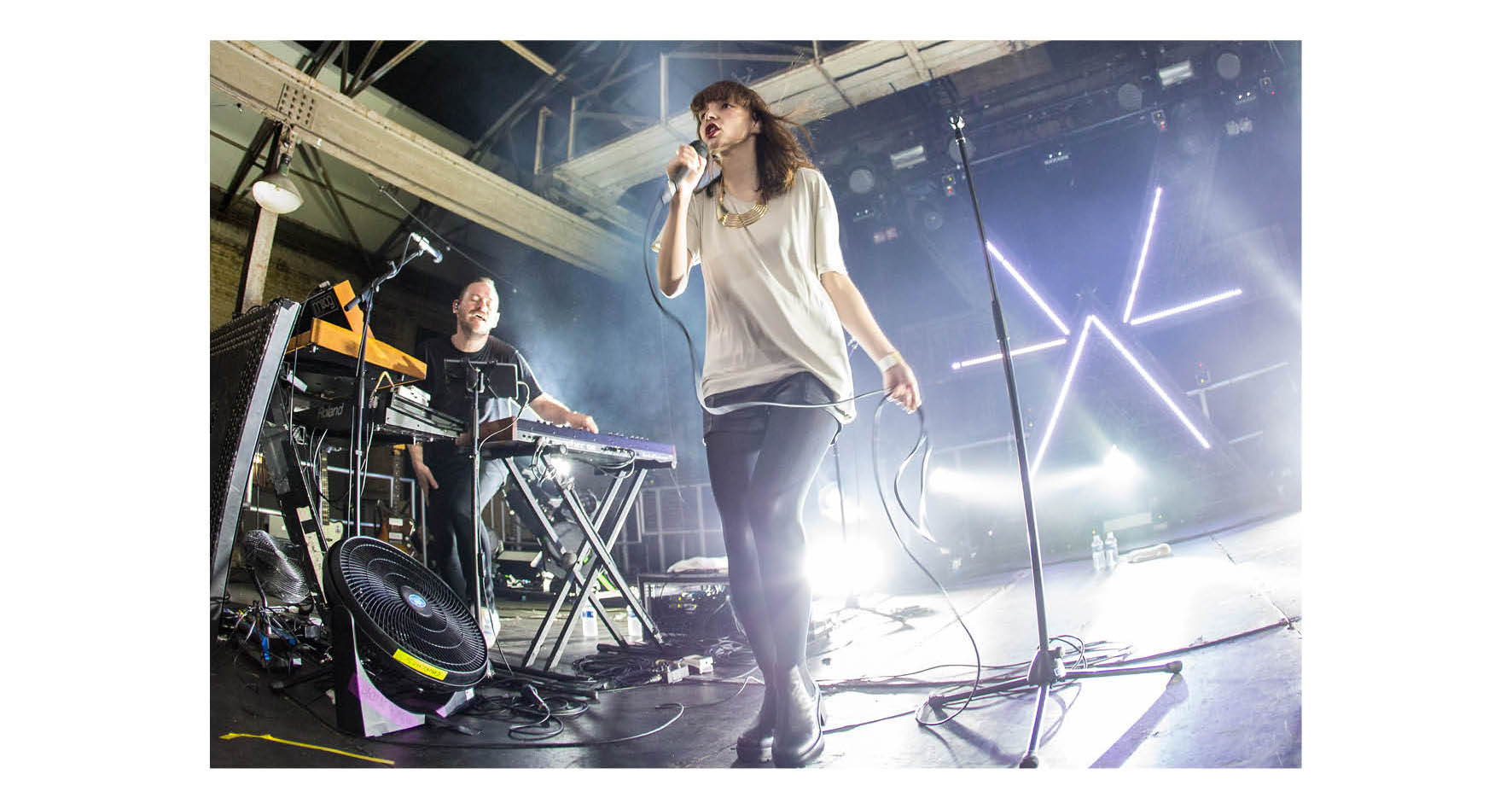 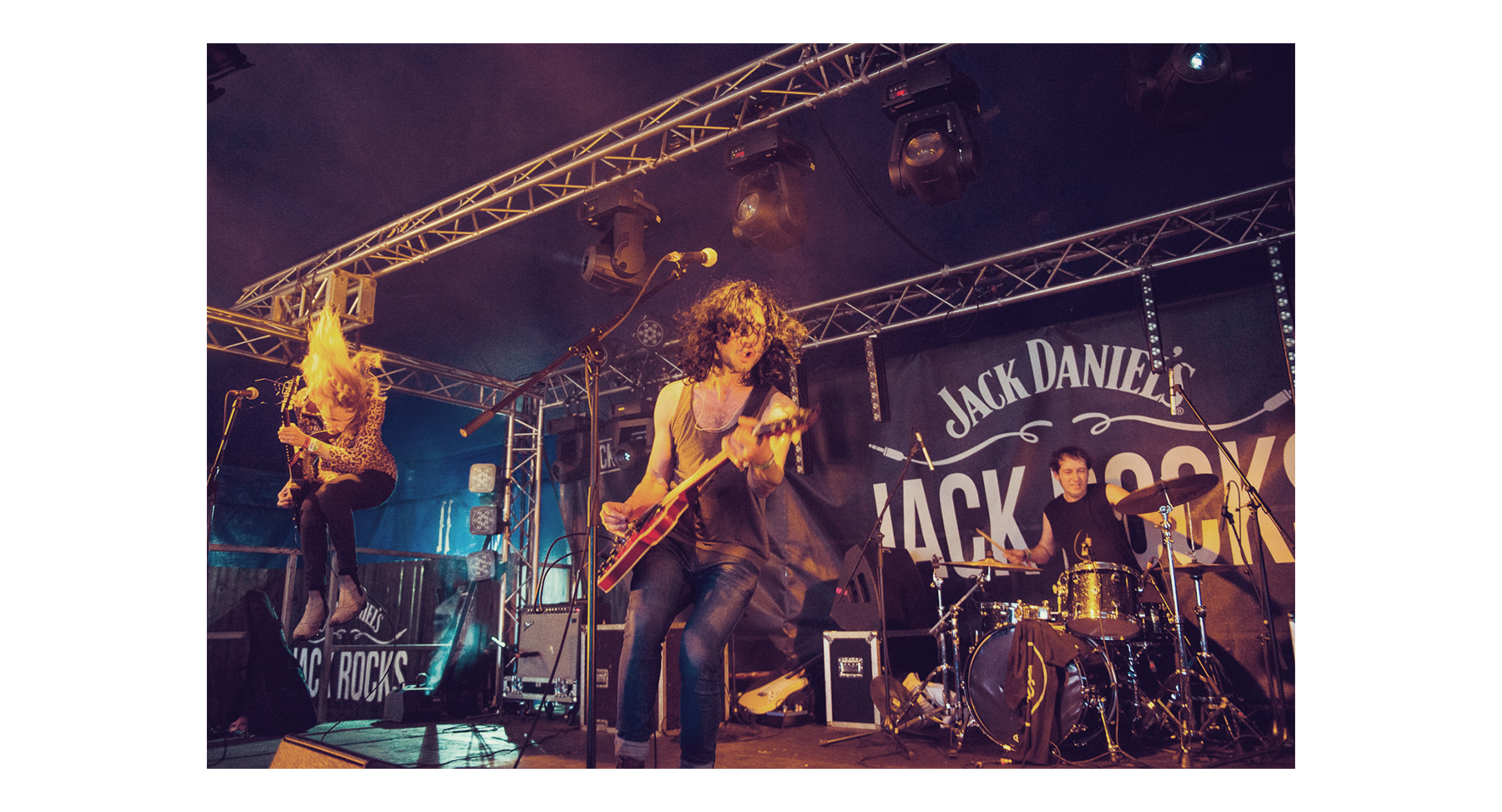 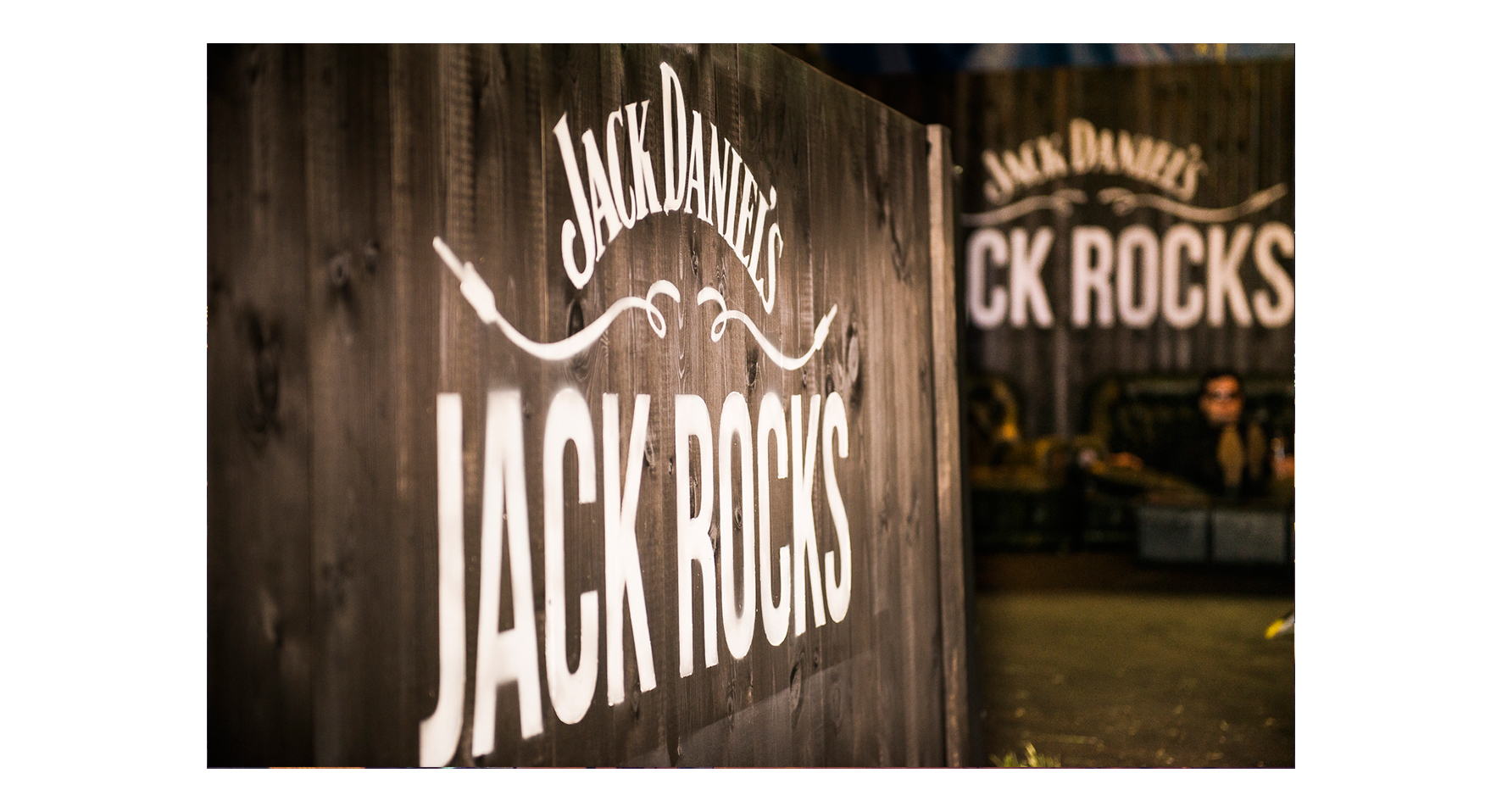 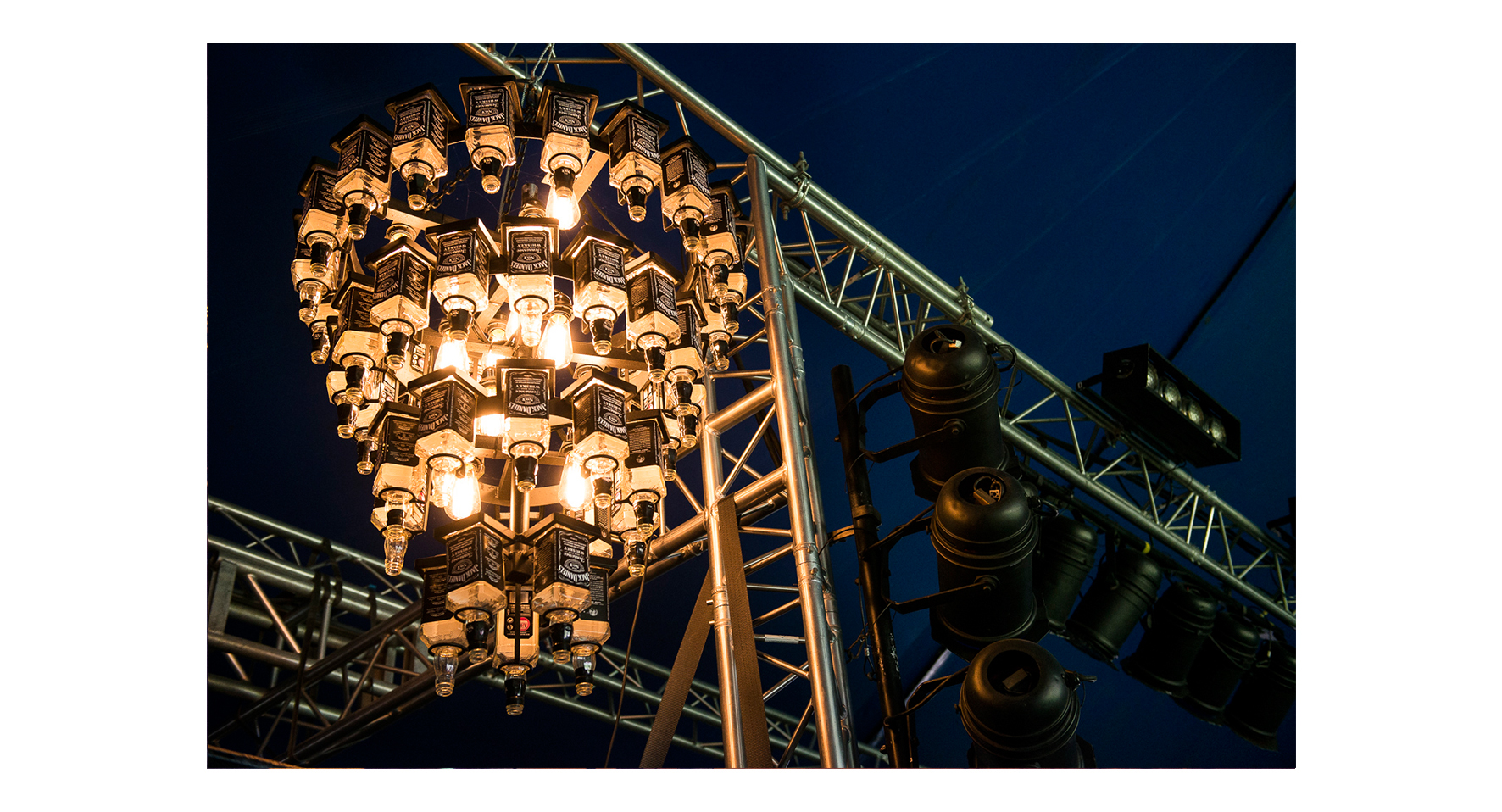 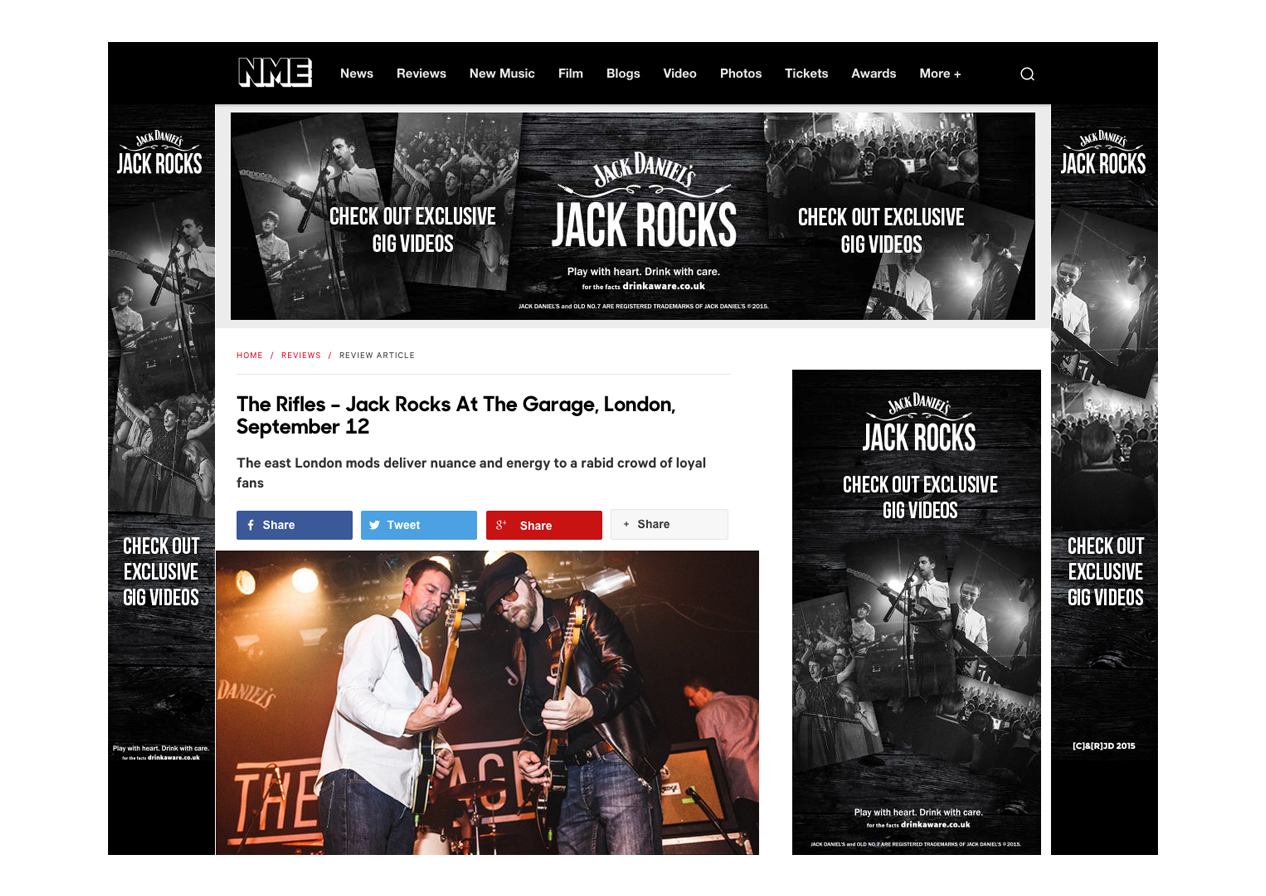 We even rocked Holmfirth! (a tiny picturesque town in West Yorkshire). Introducing them to LA rock band the ‘Rival Sons’ and giving them a night they would never forget. Support came from ‘The Bohicas’ and an exciting afterparty, with Radio 1’s Clara Amfo and The Coral’s Nick Power DJing, finished the night in style. The film was directed by Davis Sillis at Bullion Productions and features the track ‘Good Luck’.

Reaching 3.6 million views of ‘Jack Rocks Your Town’ video content across all paid and social activity.

More effective than an ad campaign at driving CTR. 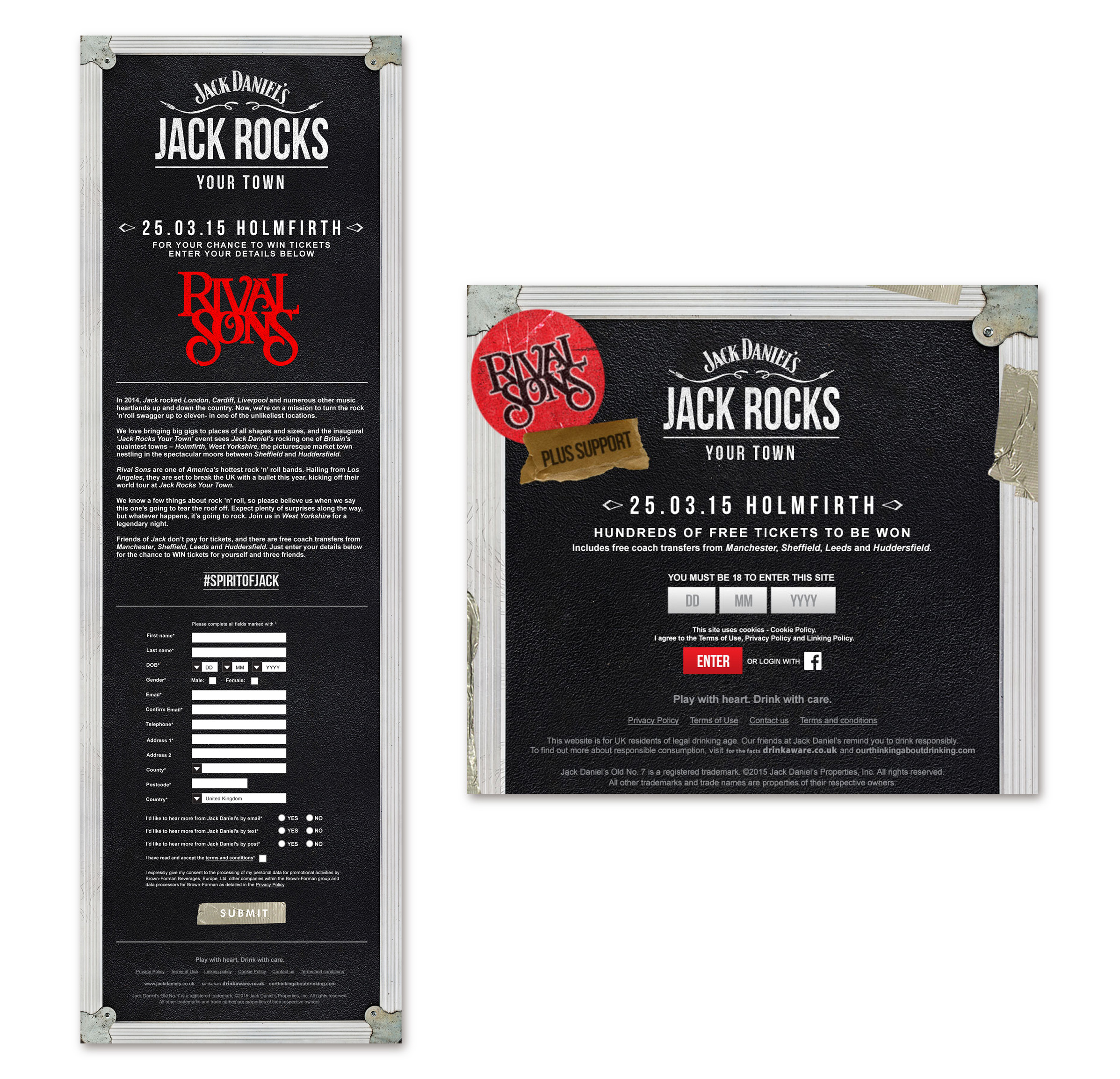 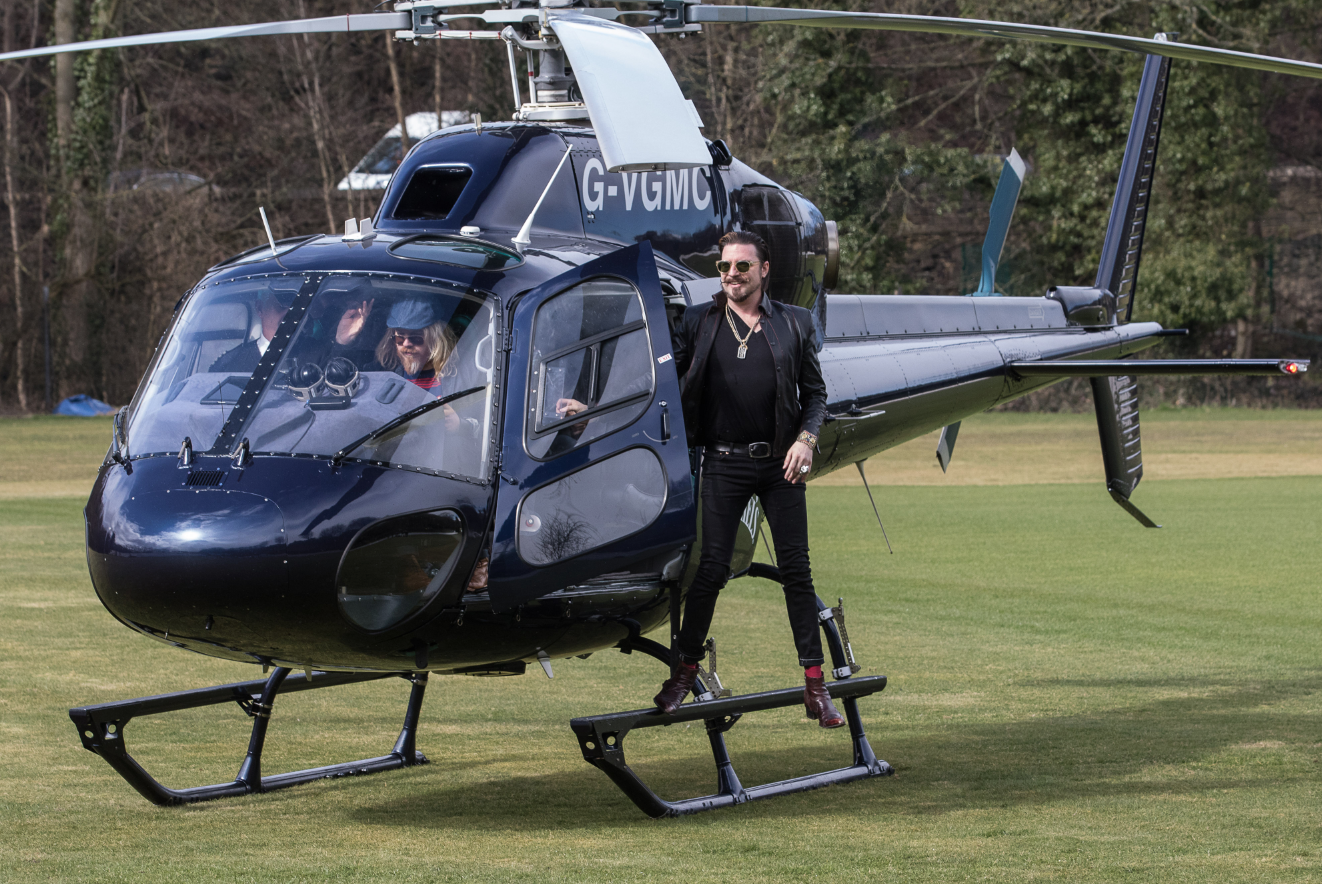 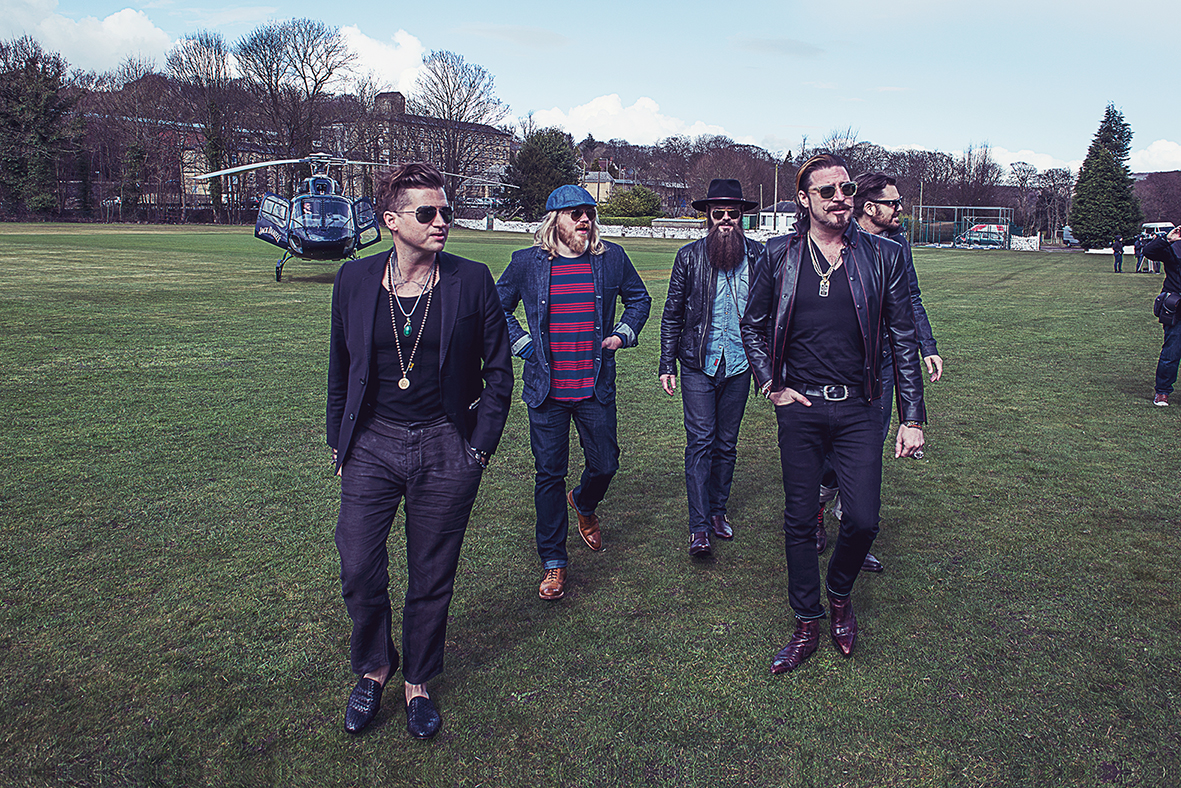 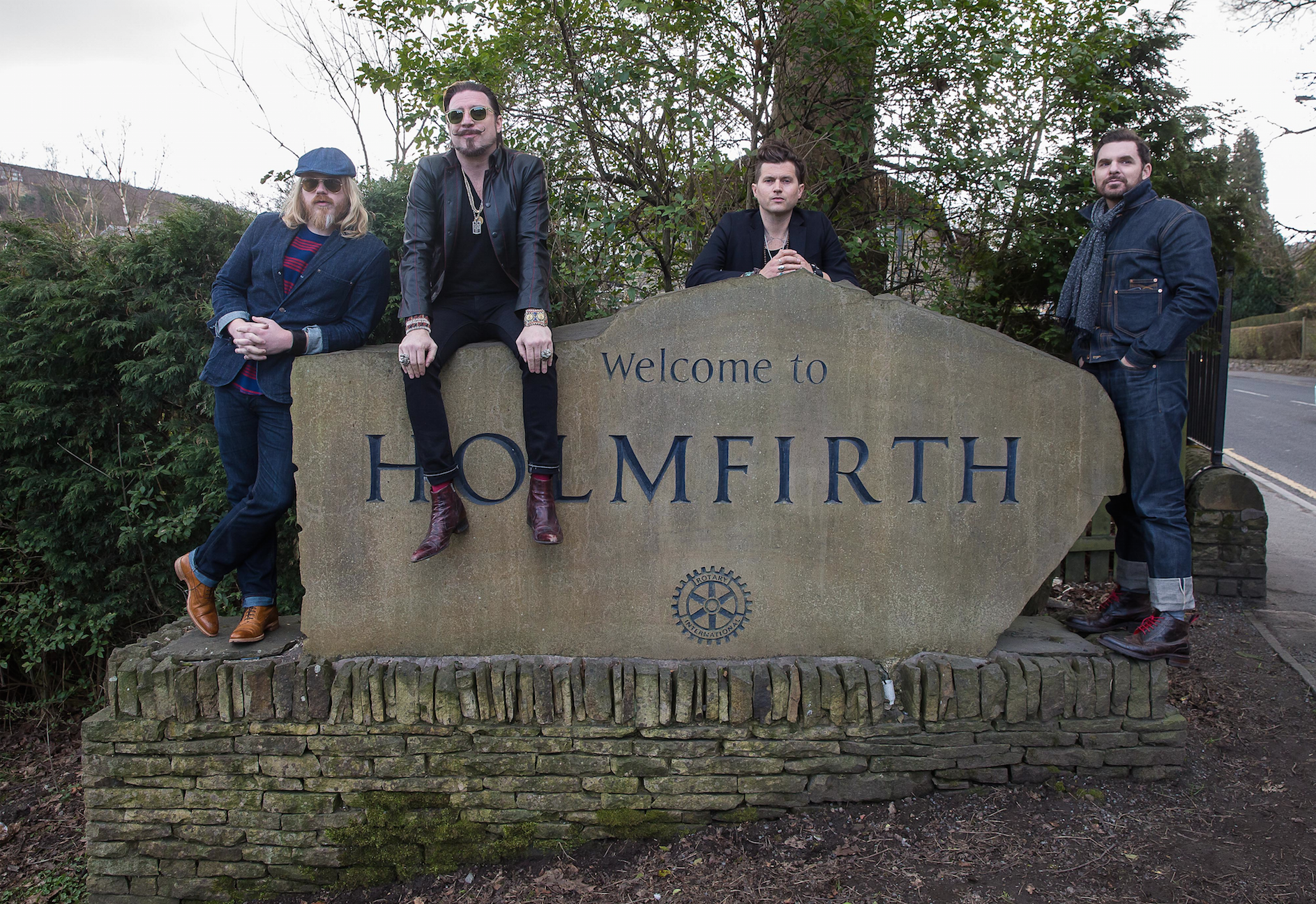 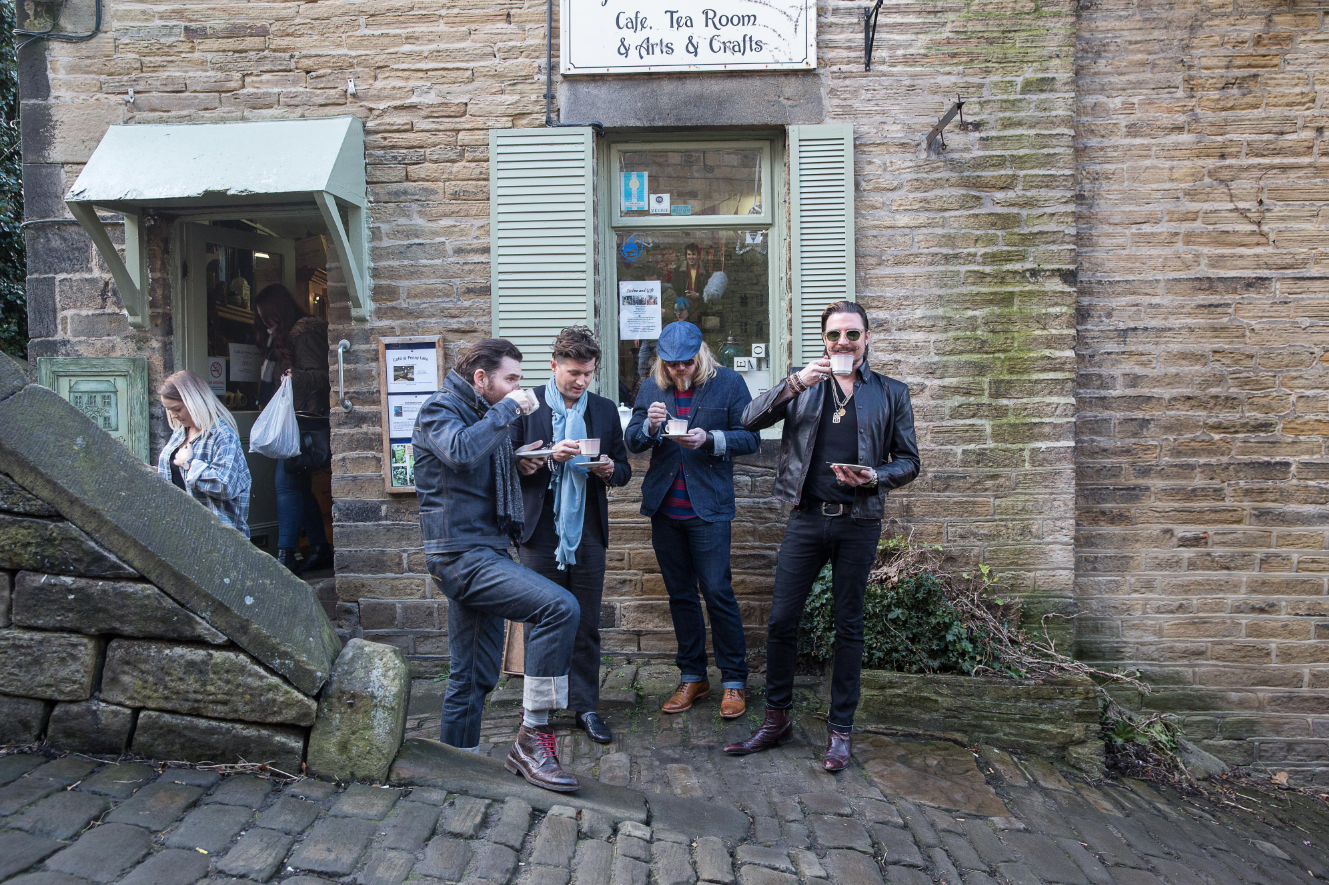 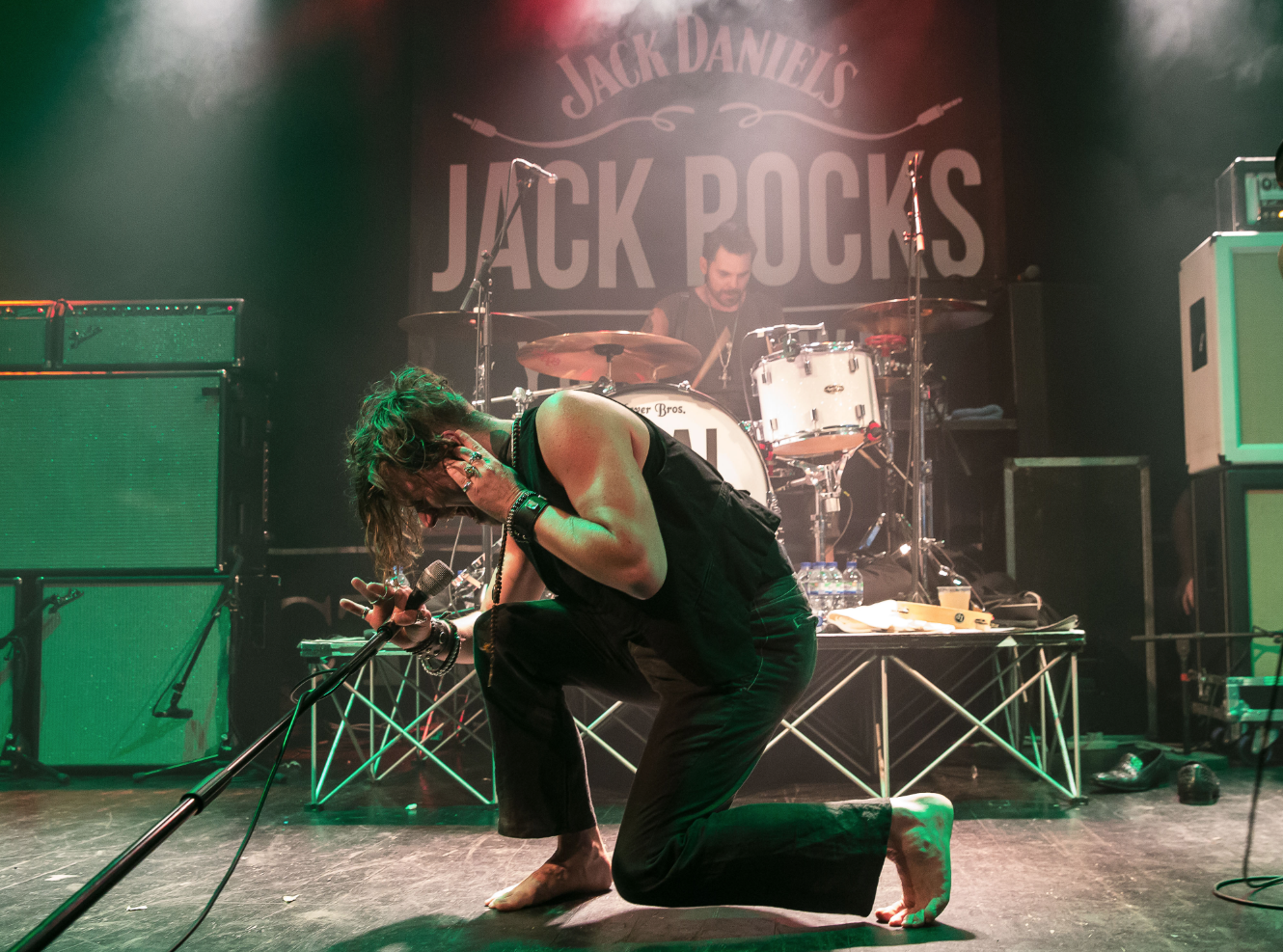 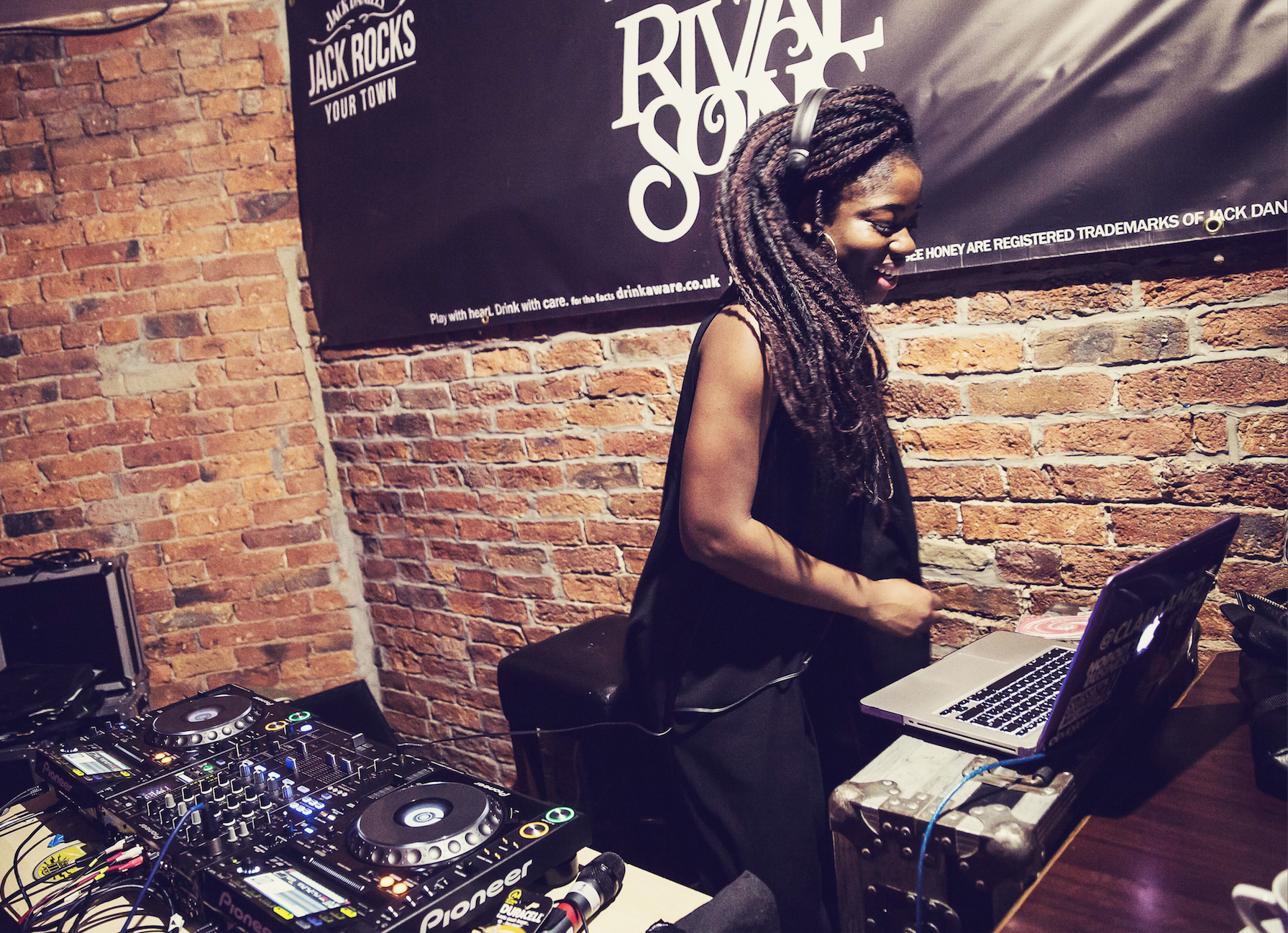 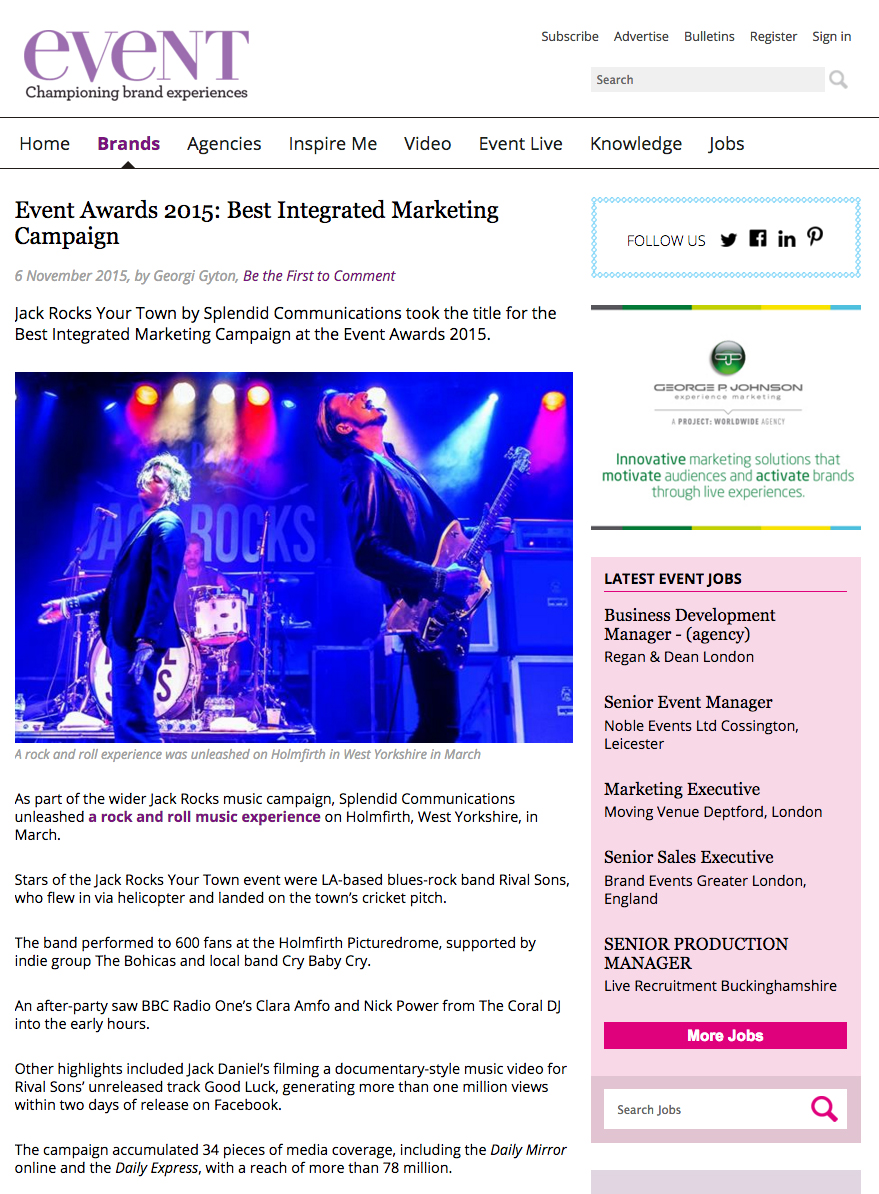