Doner is an integrated advertising agency born in Detroit with offices in LA, Cleveland & London.

The Brief
Embrace the gritty, no nonsense, Detroit attitude and help Doner London feel much more London and less American. As what works one side of the pond doesn’t always translate well across to the other.

The Idea
Embrace the Doner name and play on the Kebab world; a world that epitomizes grit and evokes a true work ethic similar to that of motor city, Detroit.

The Implementation
I dispensed with the corporate blue and introduced a monochrome palette to give the agency brand a much slicker and credible look.

As the full Doner logo has a very automotive bias I chose to strip the ‘D’ out to create a contemporary lettermark for alternative usage. I felt this would transfer better to digital devices and become much more universal for the future.

This is Doner London… 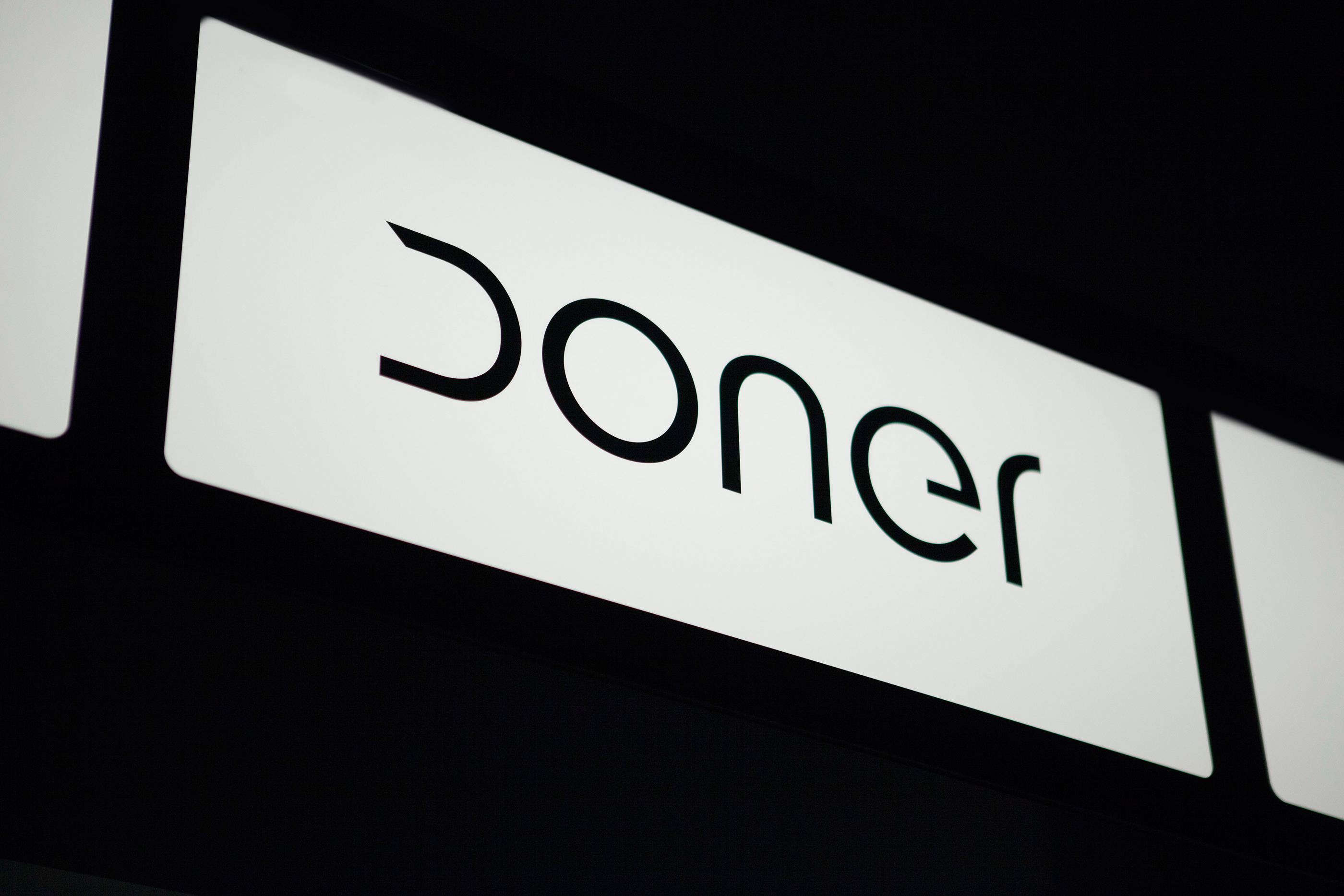 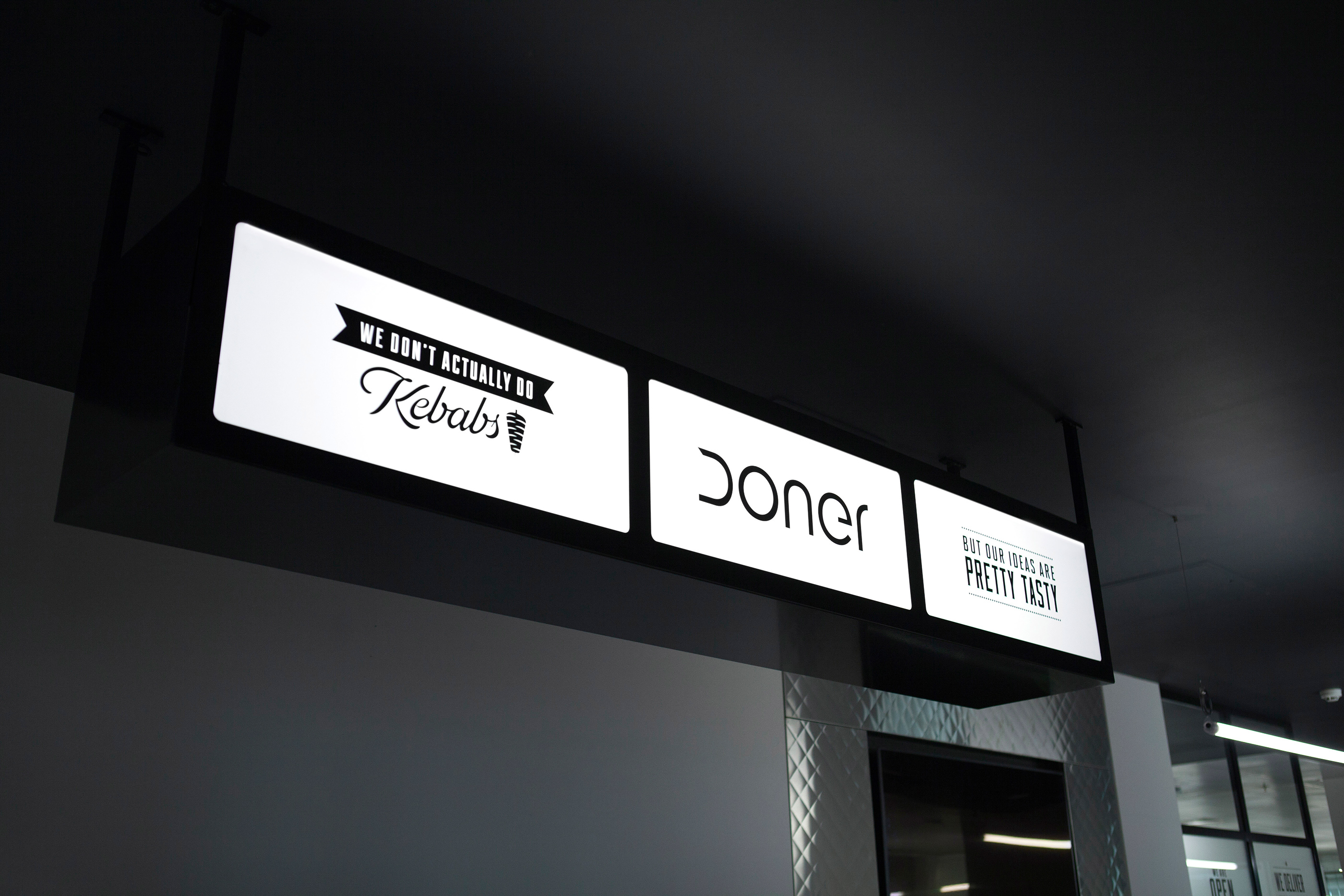 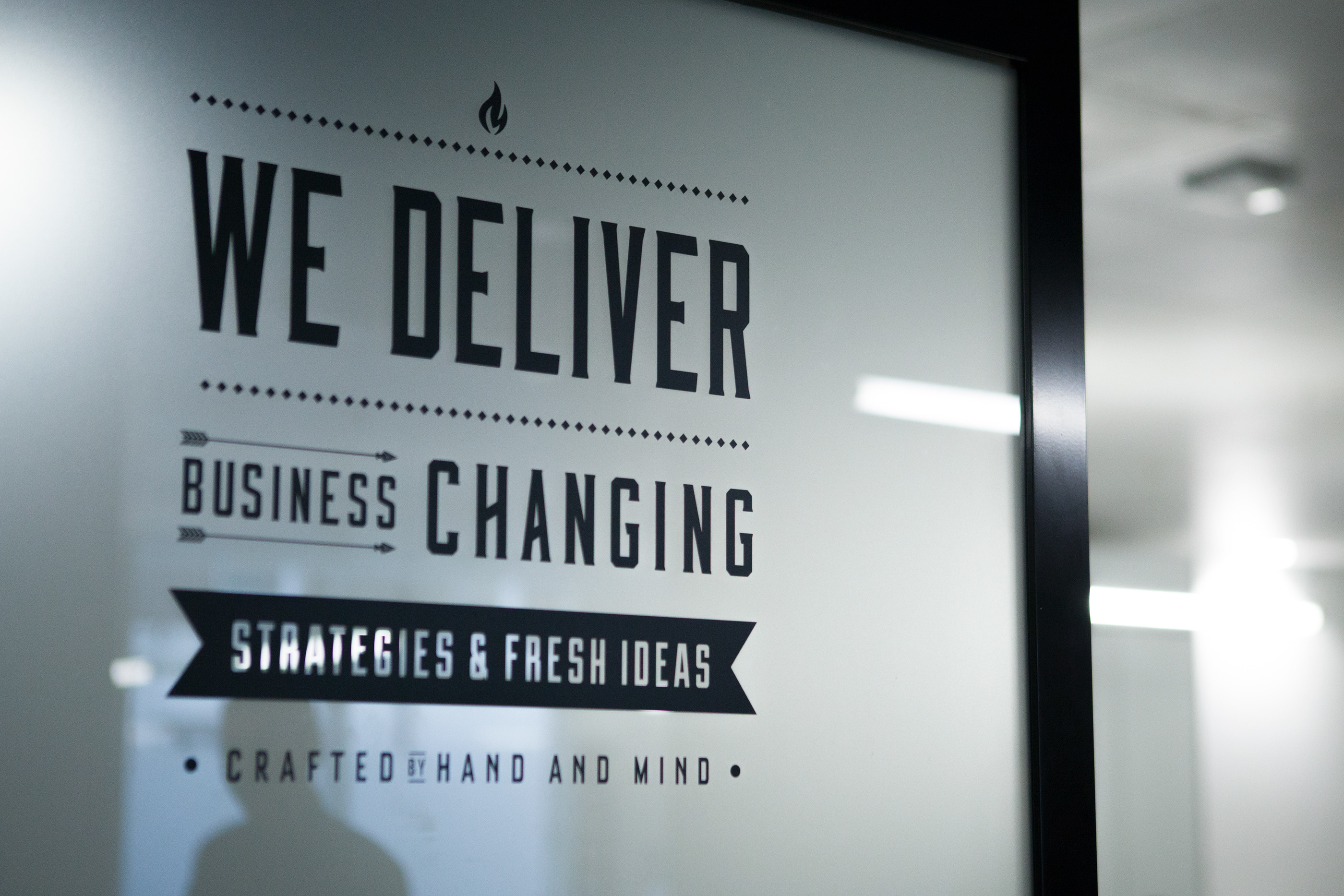 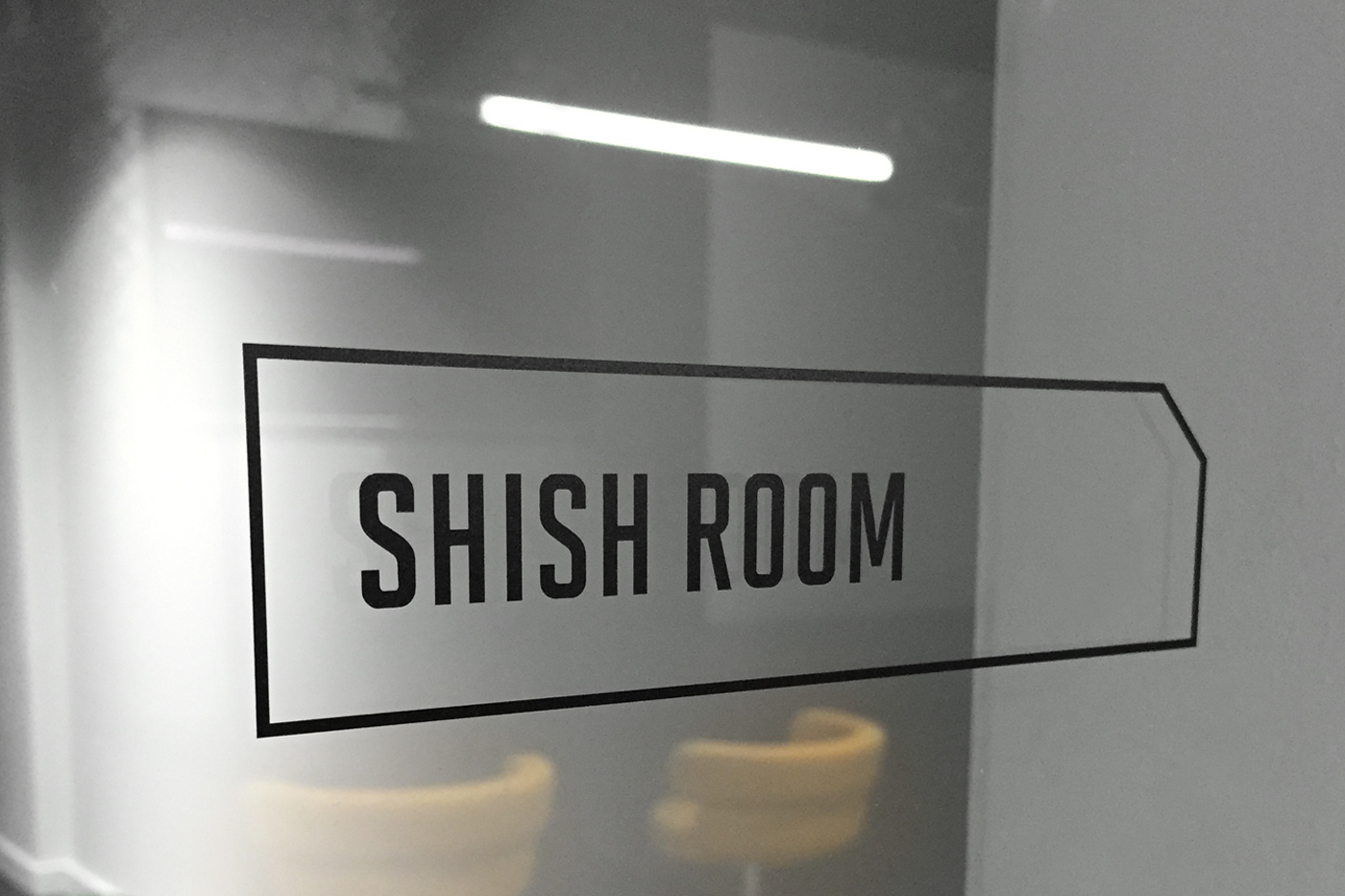 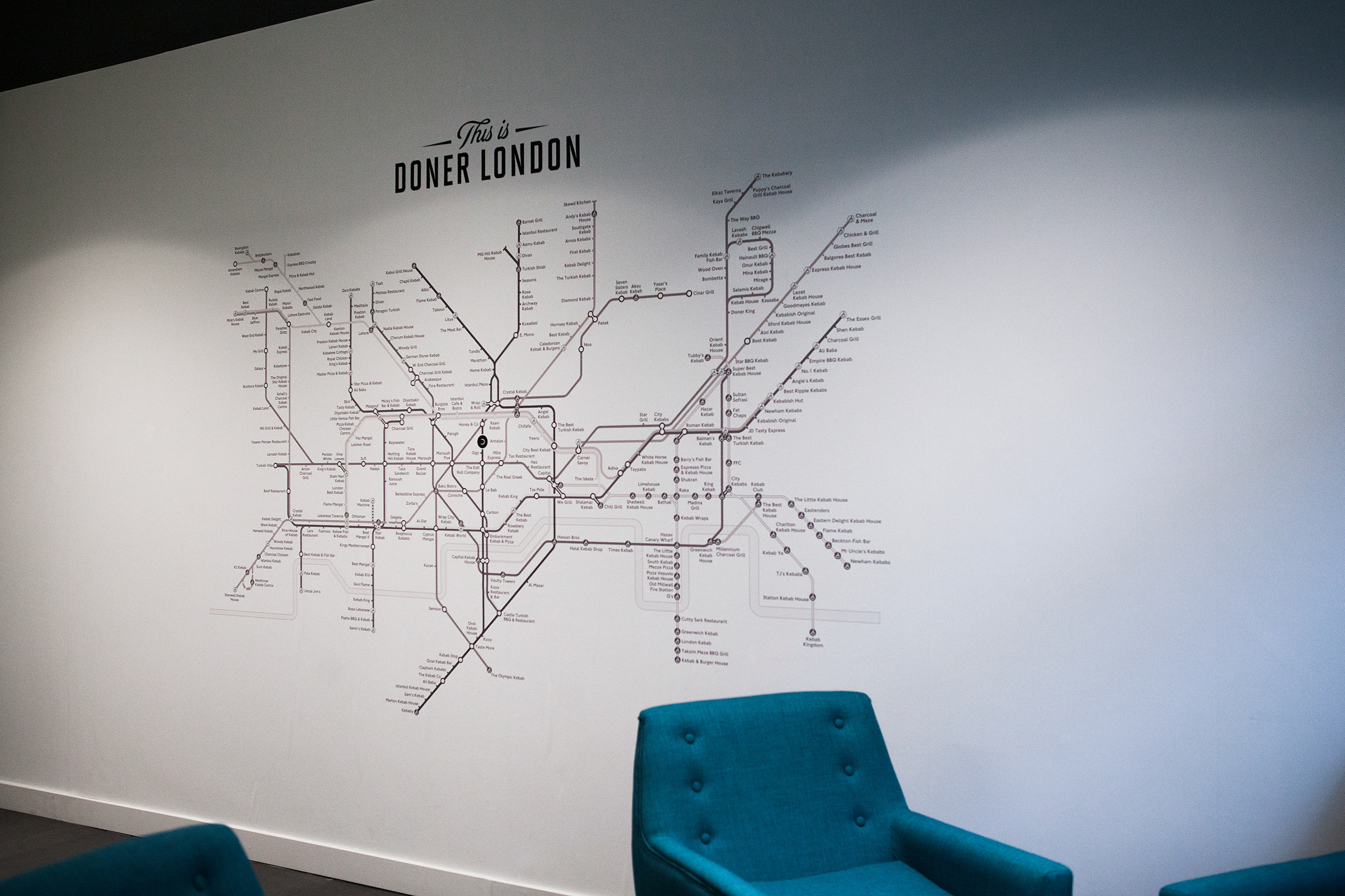 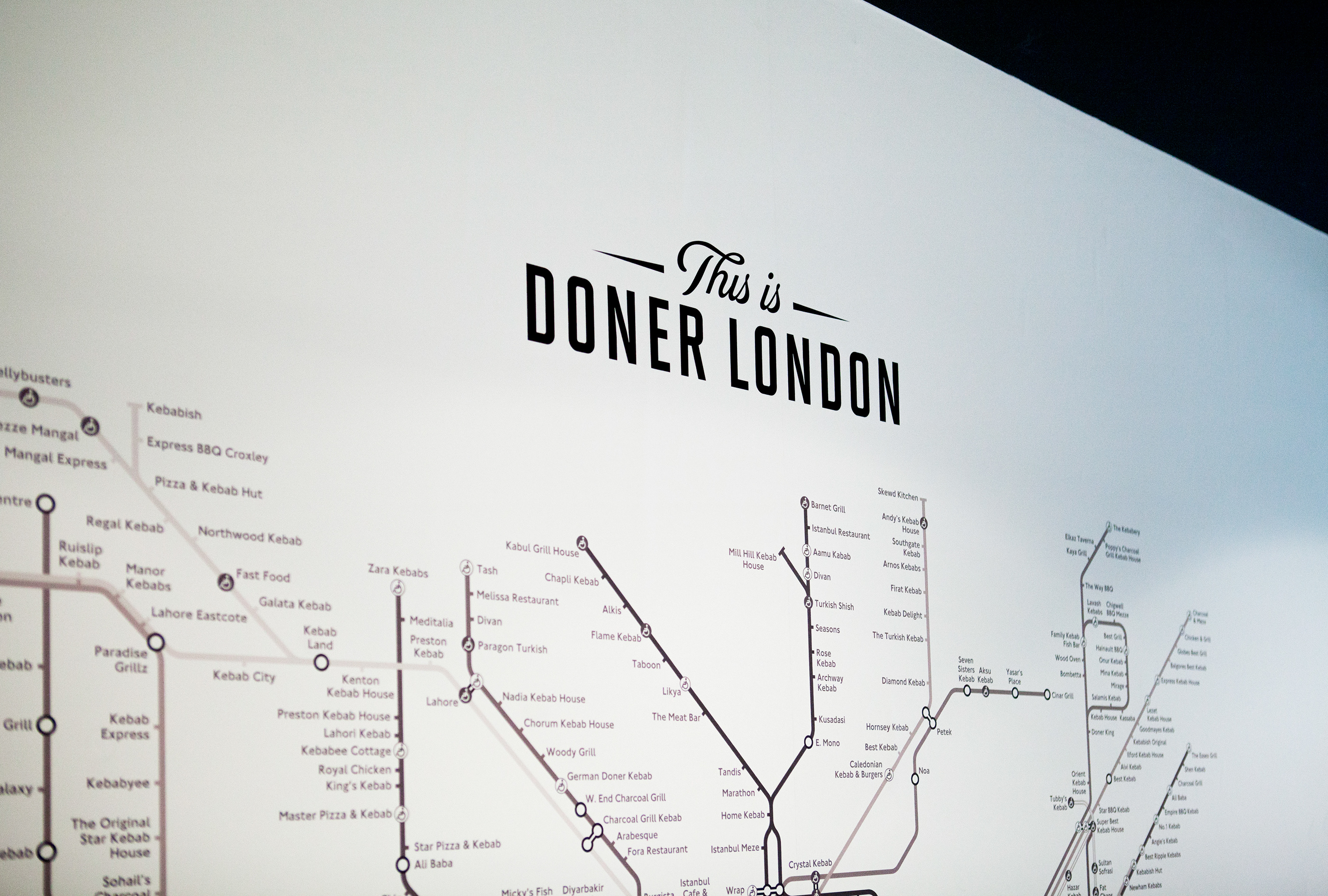 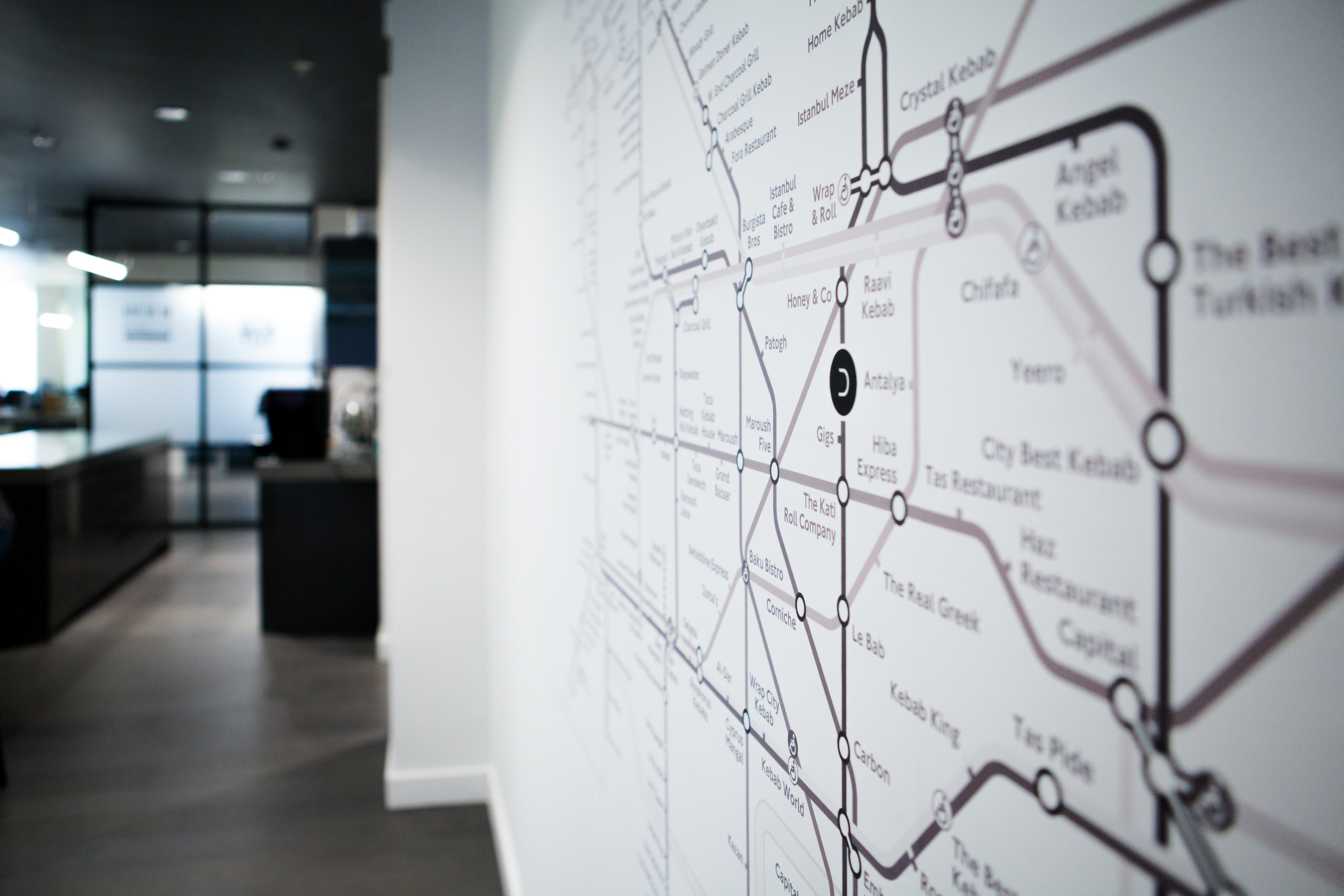 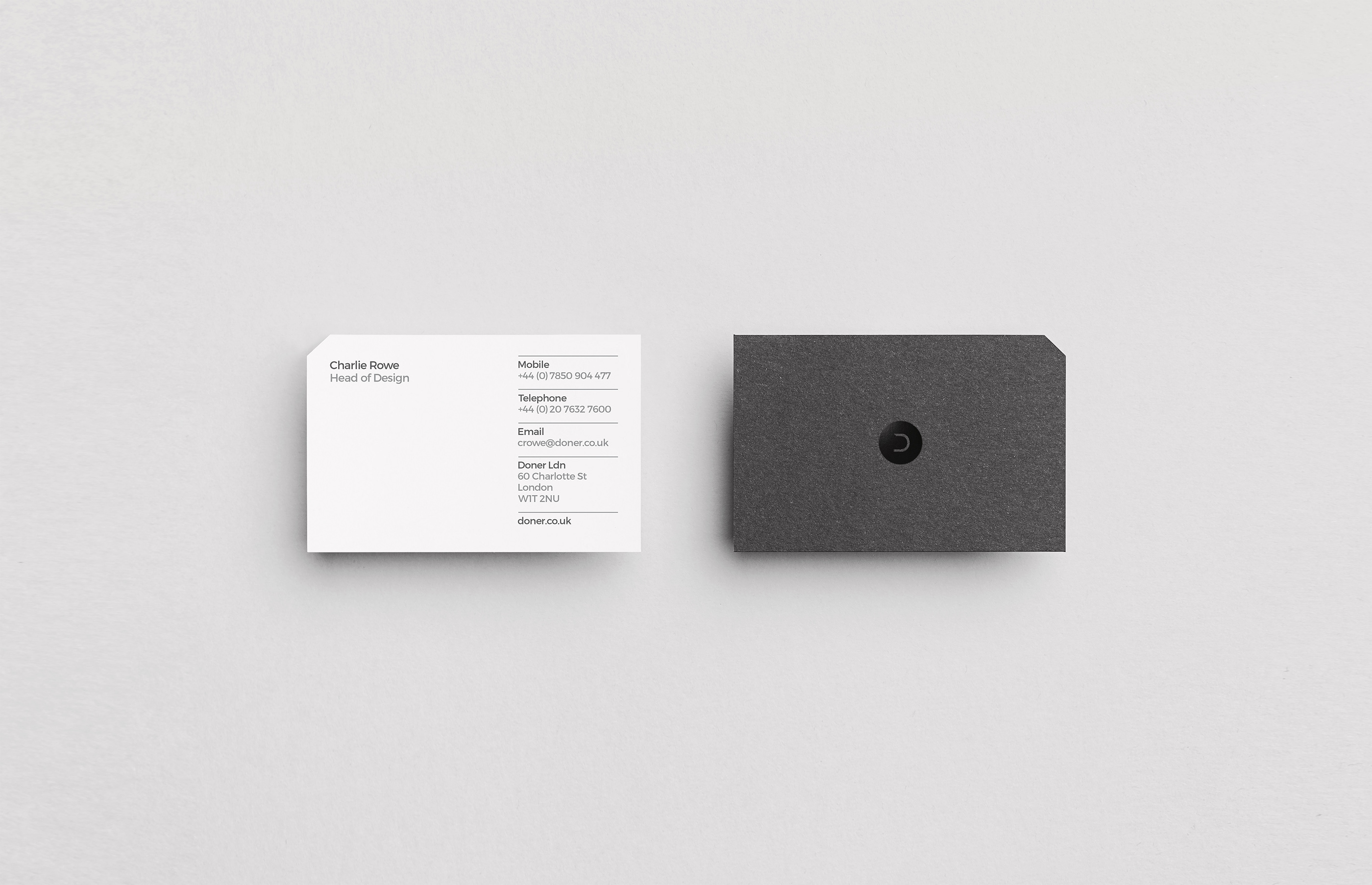 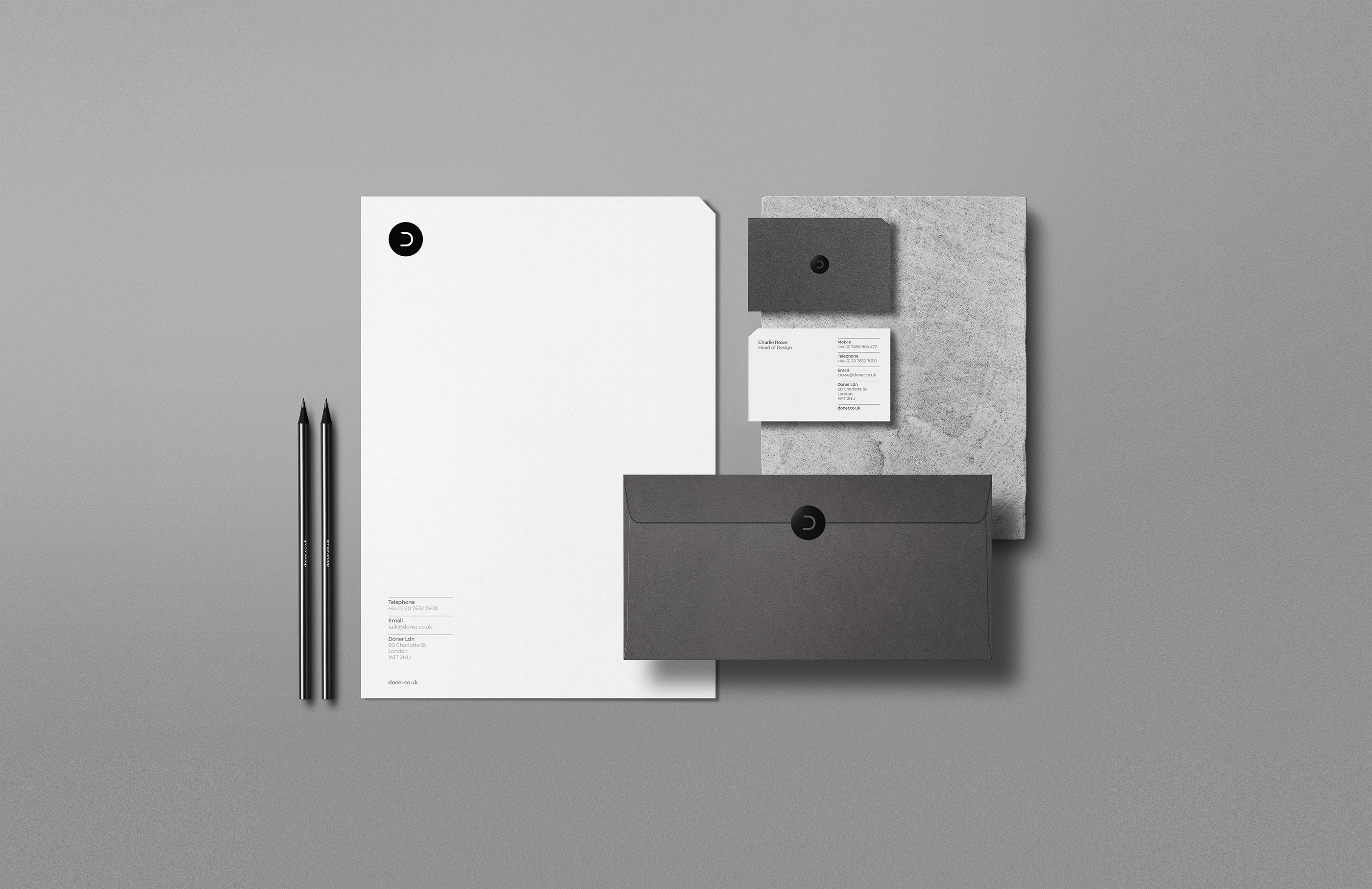 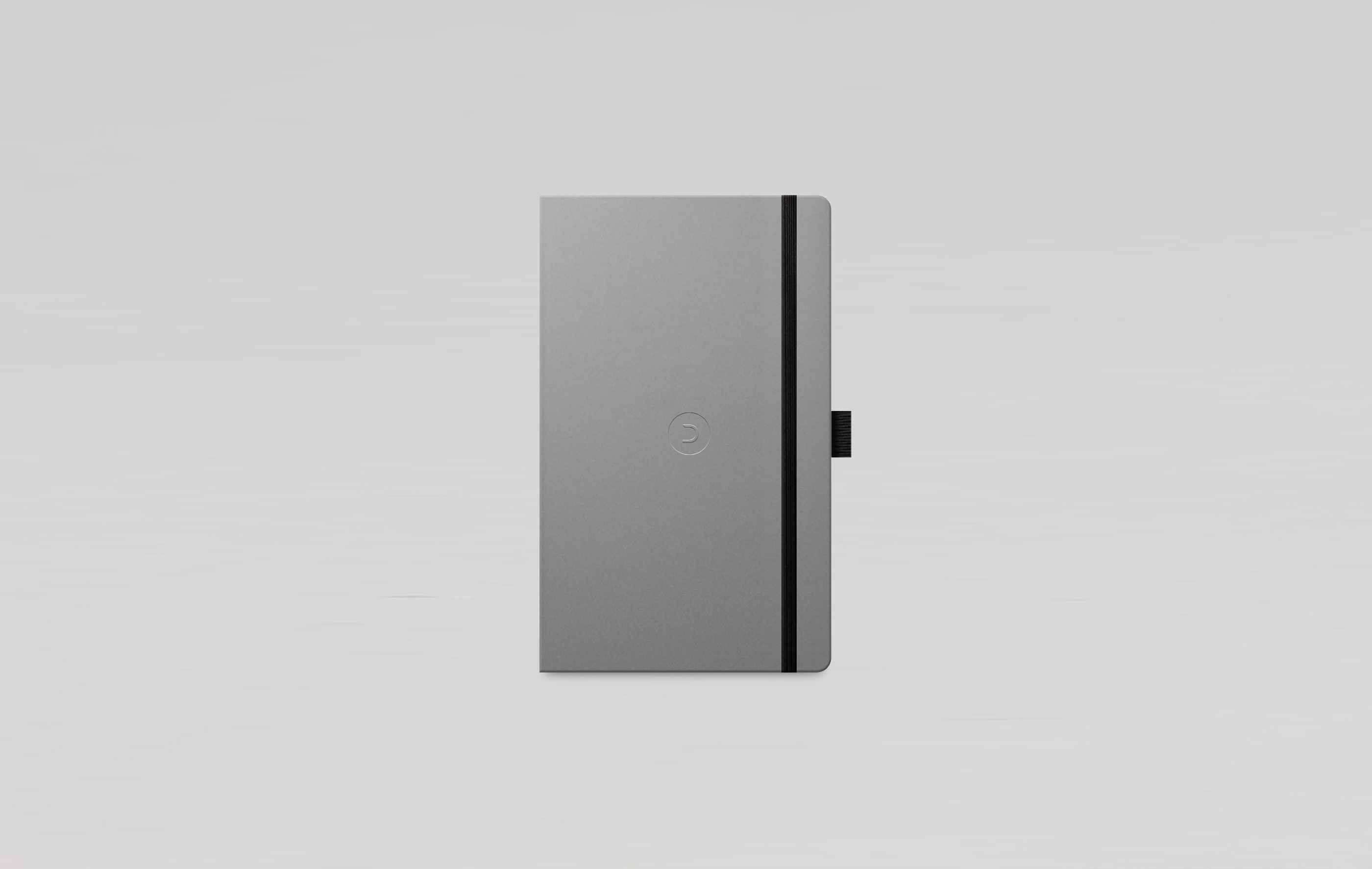 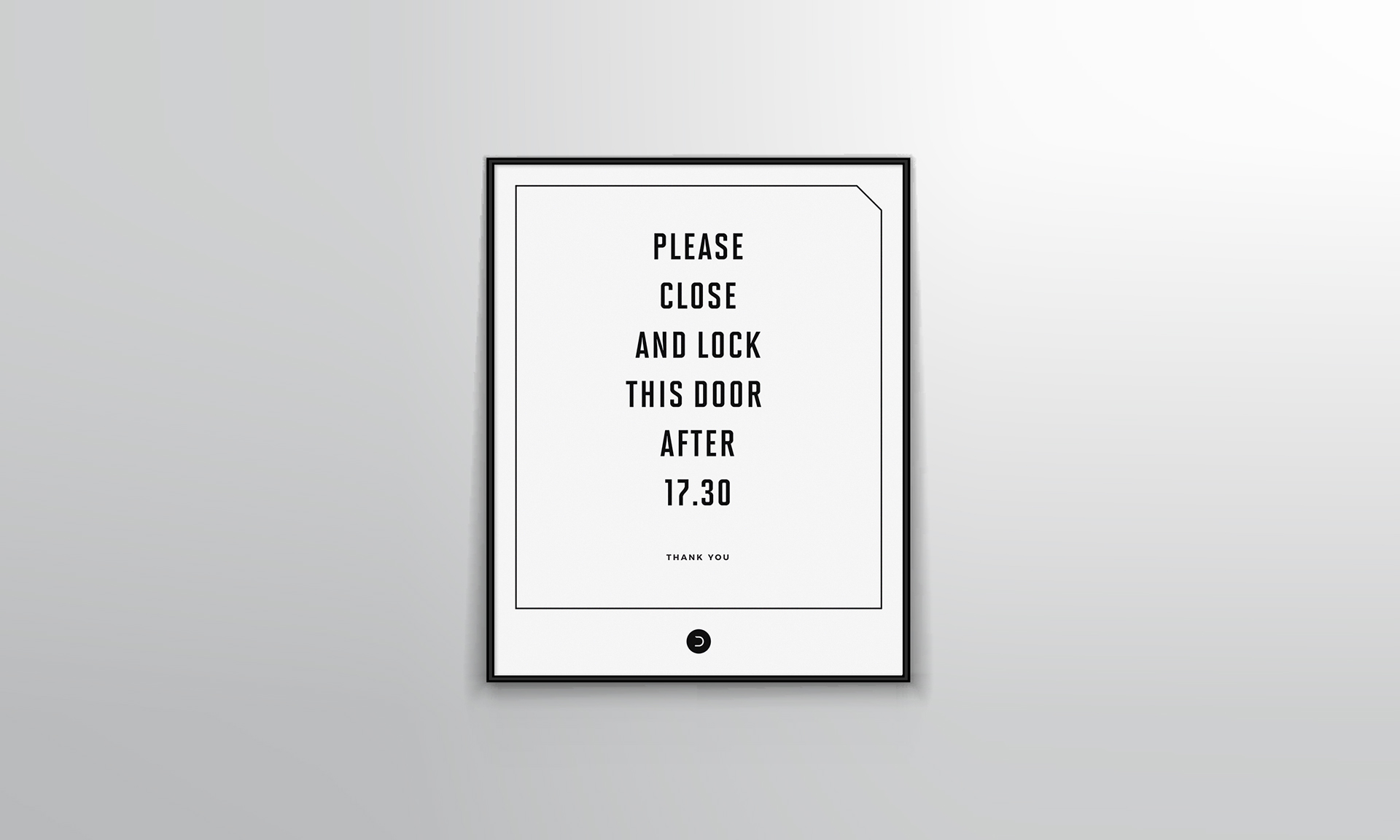 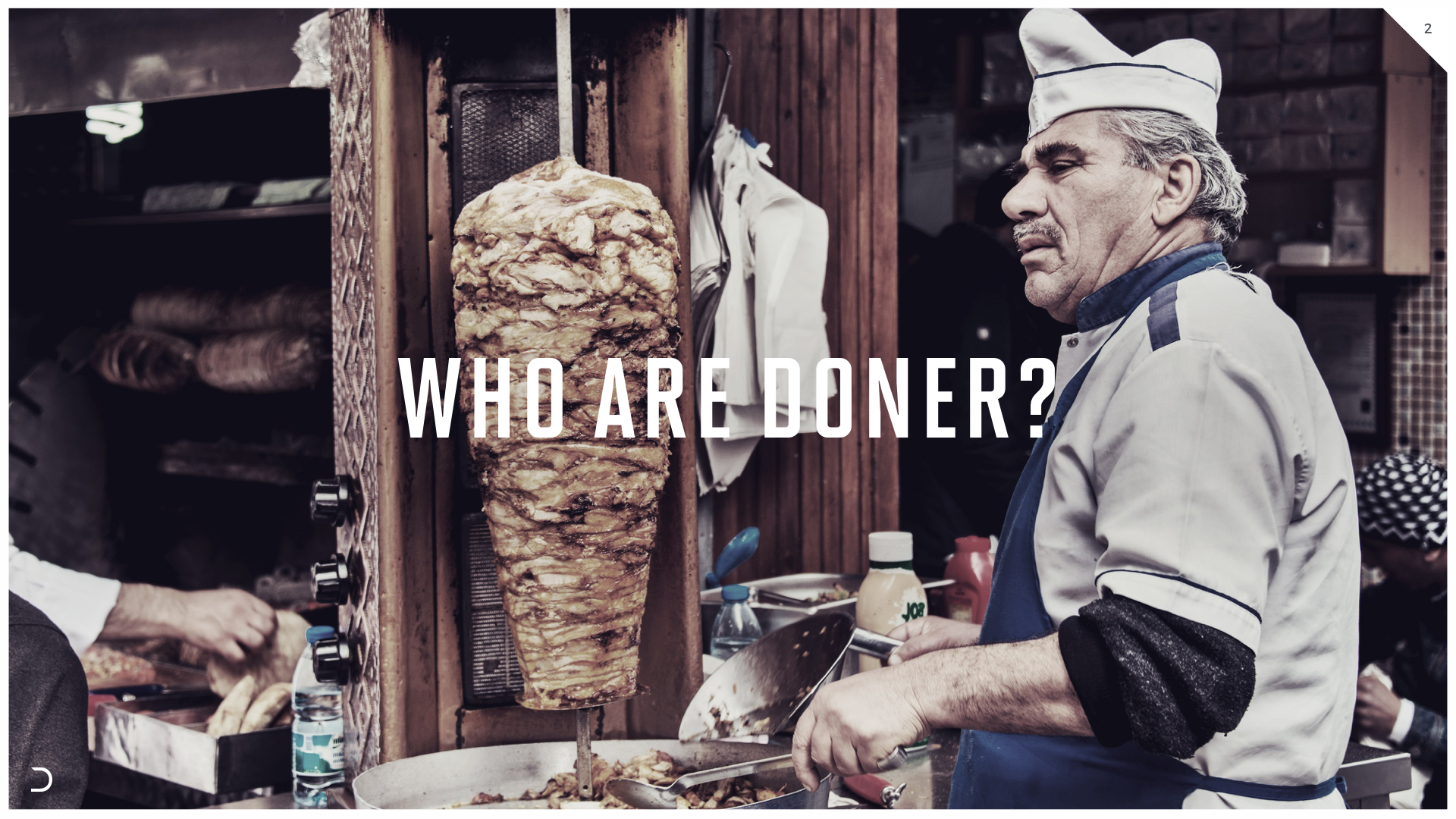 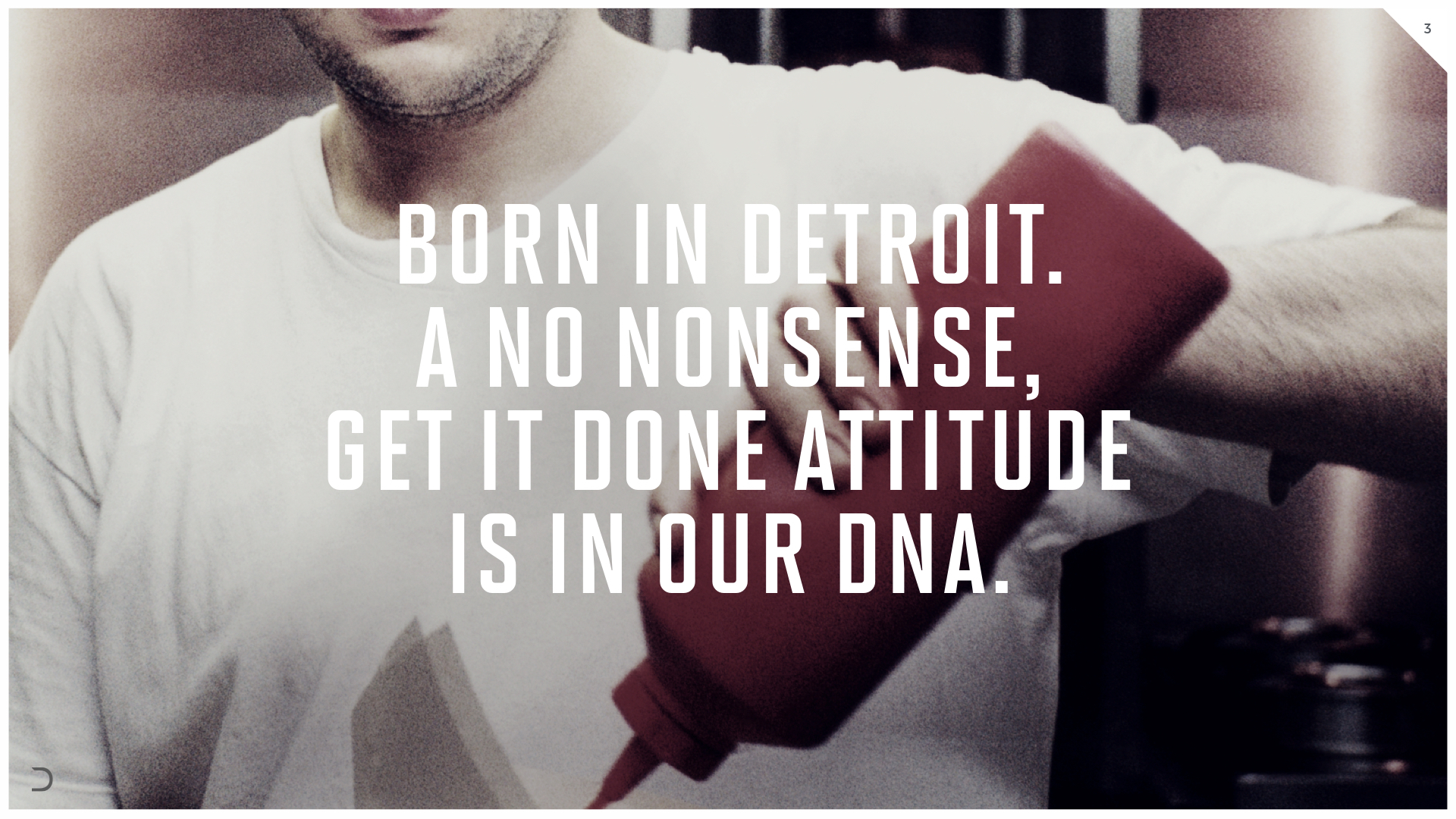 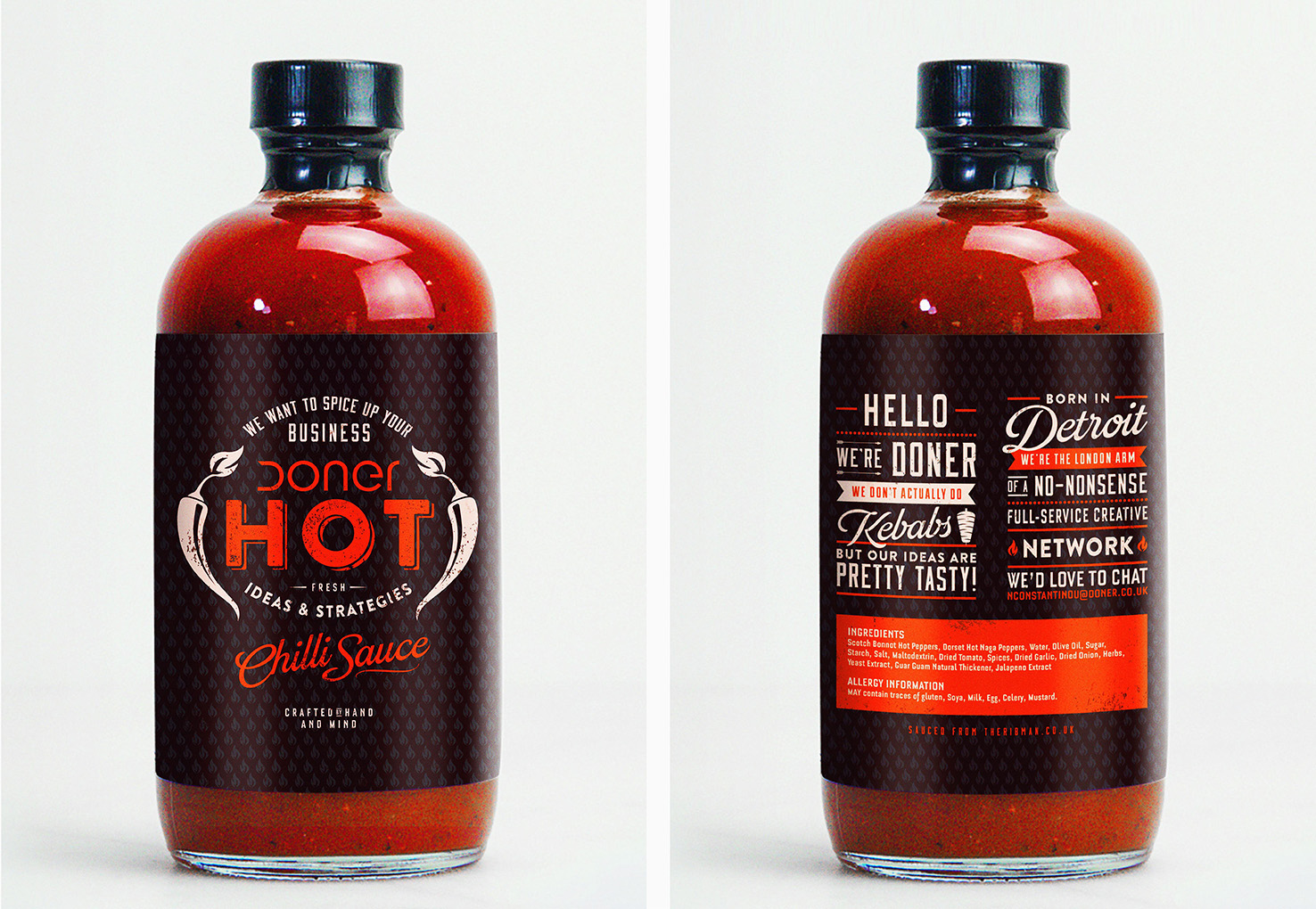 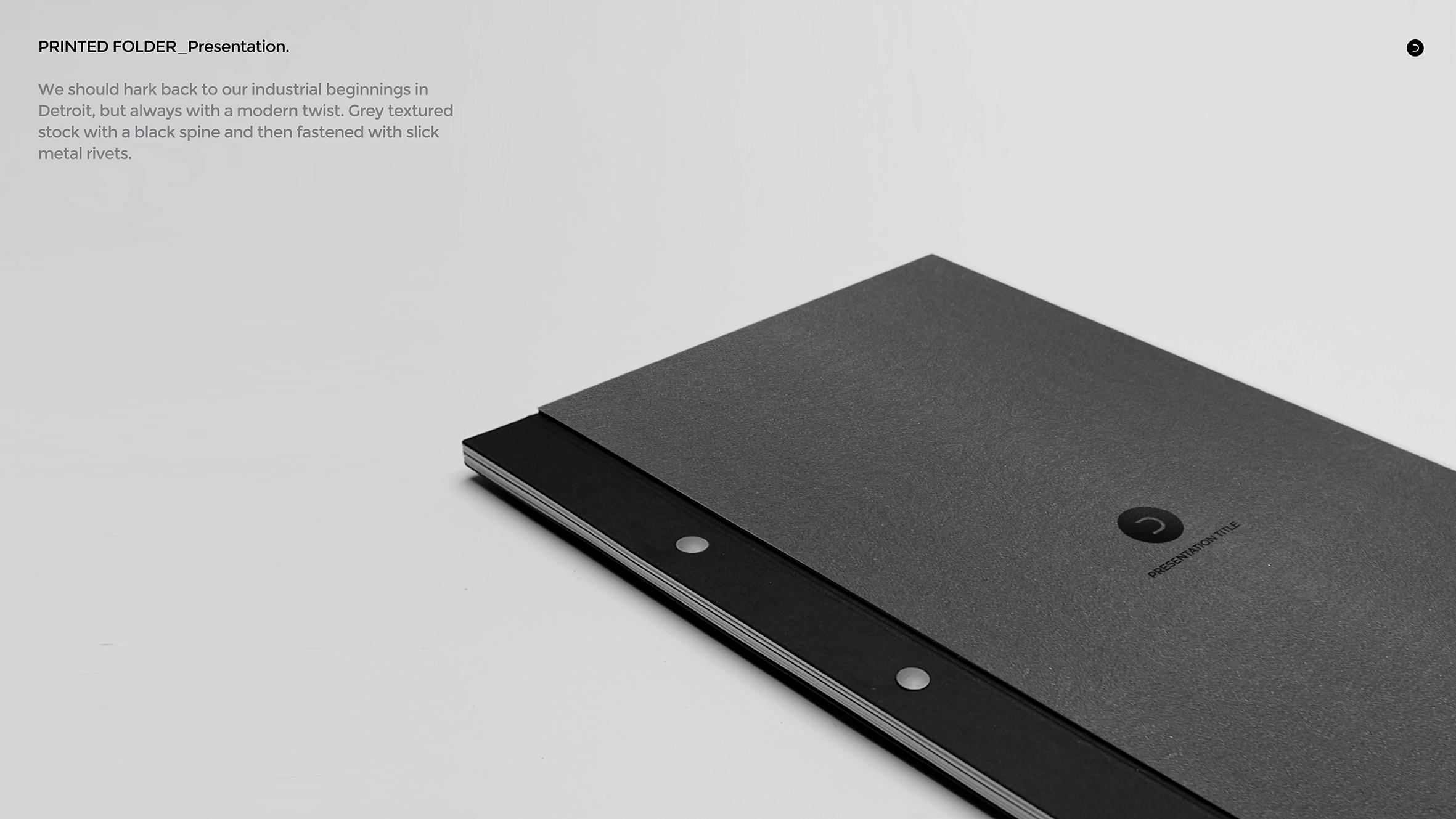 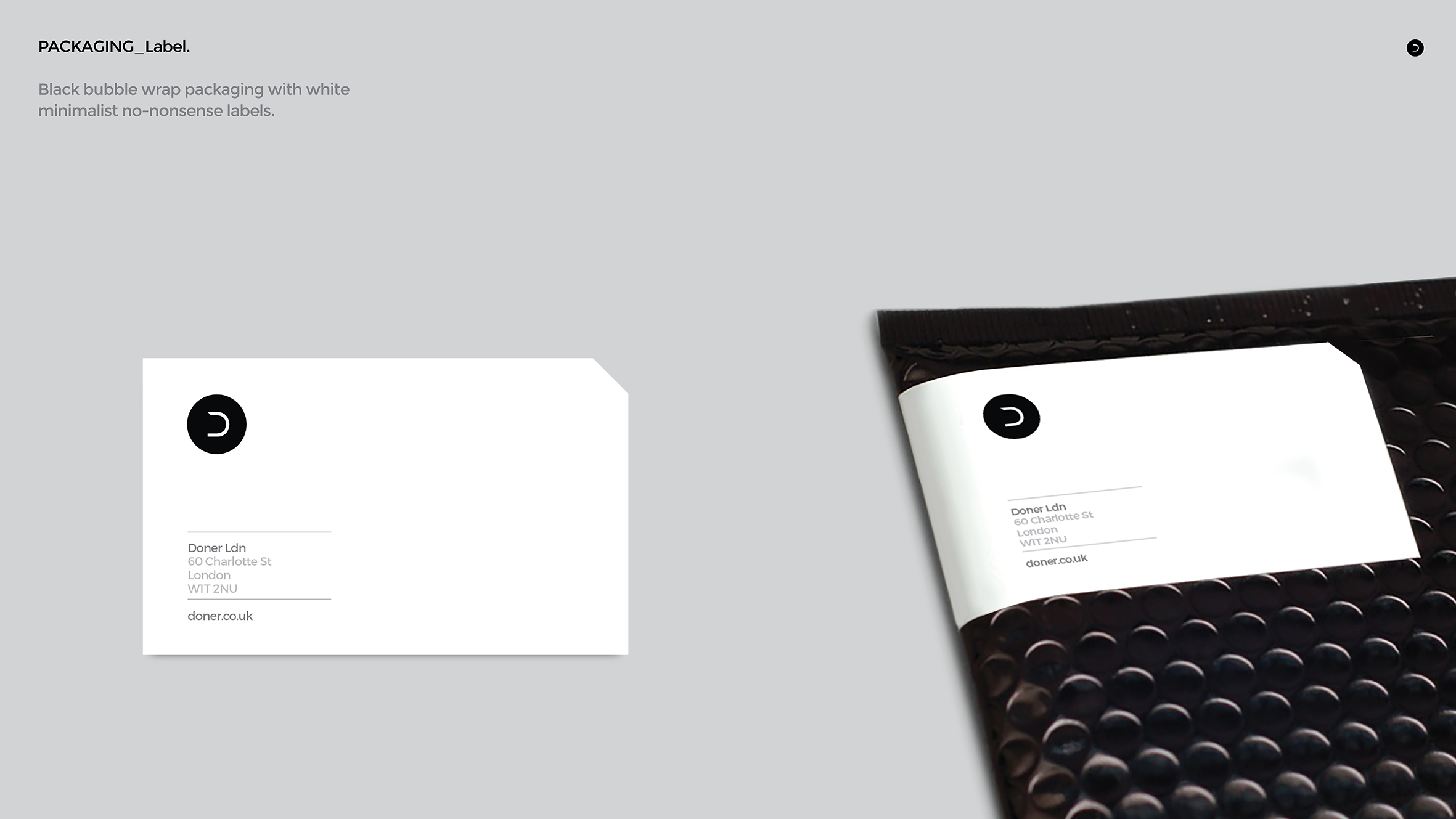 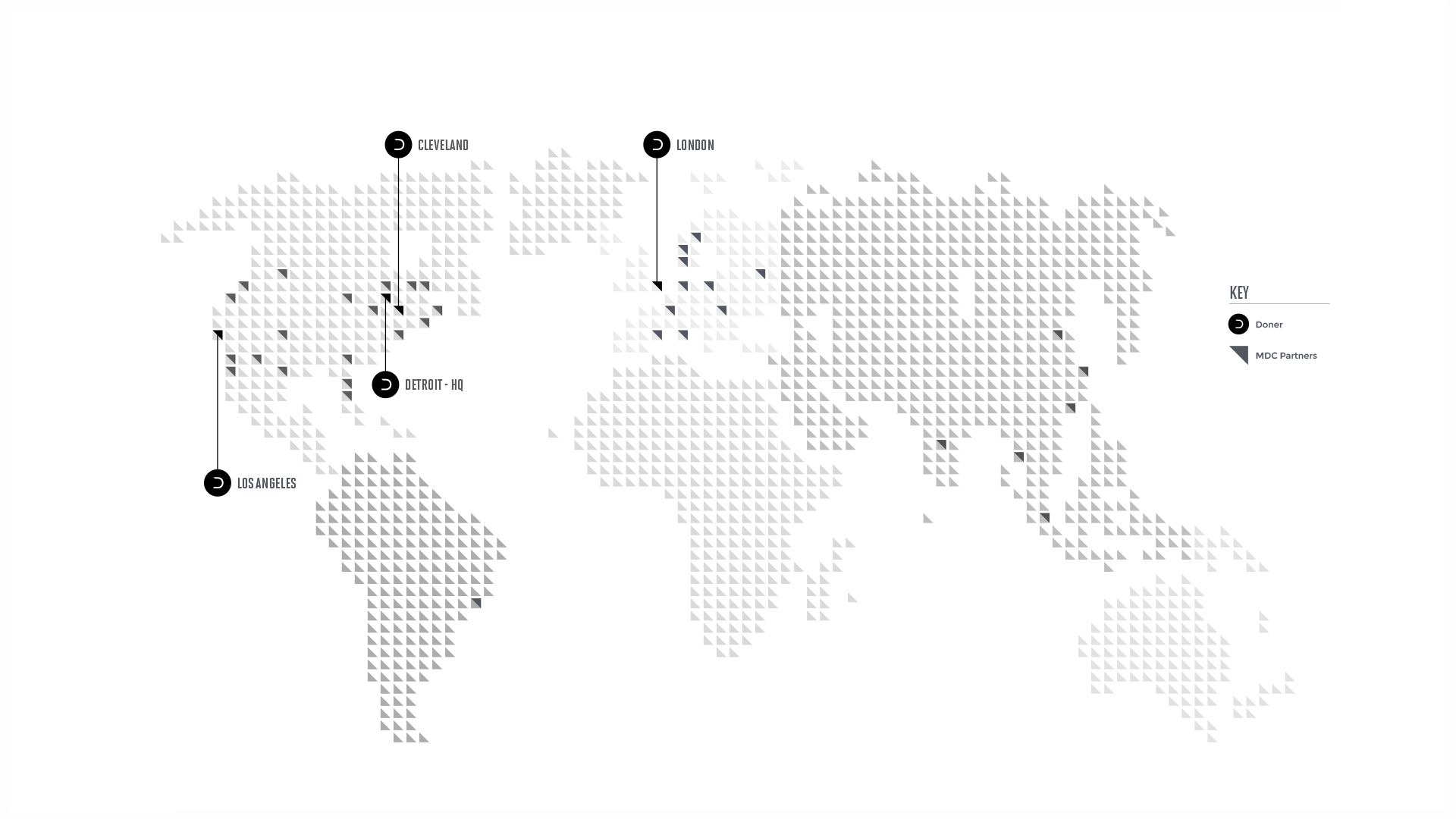 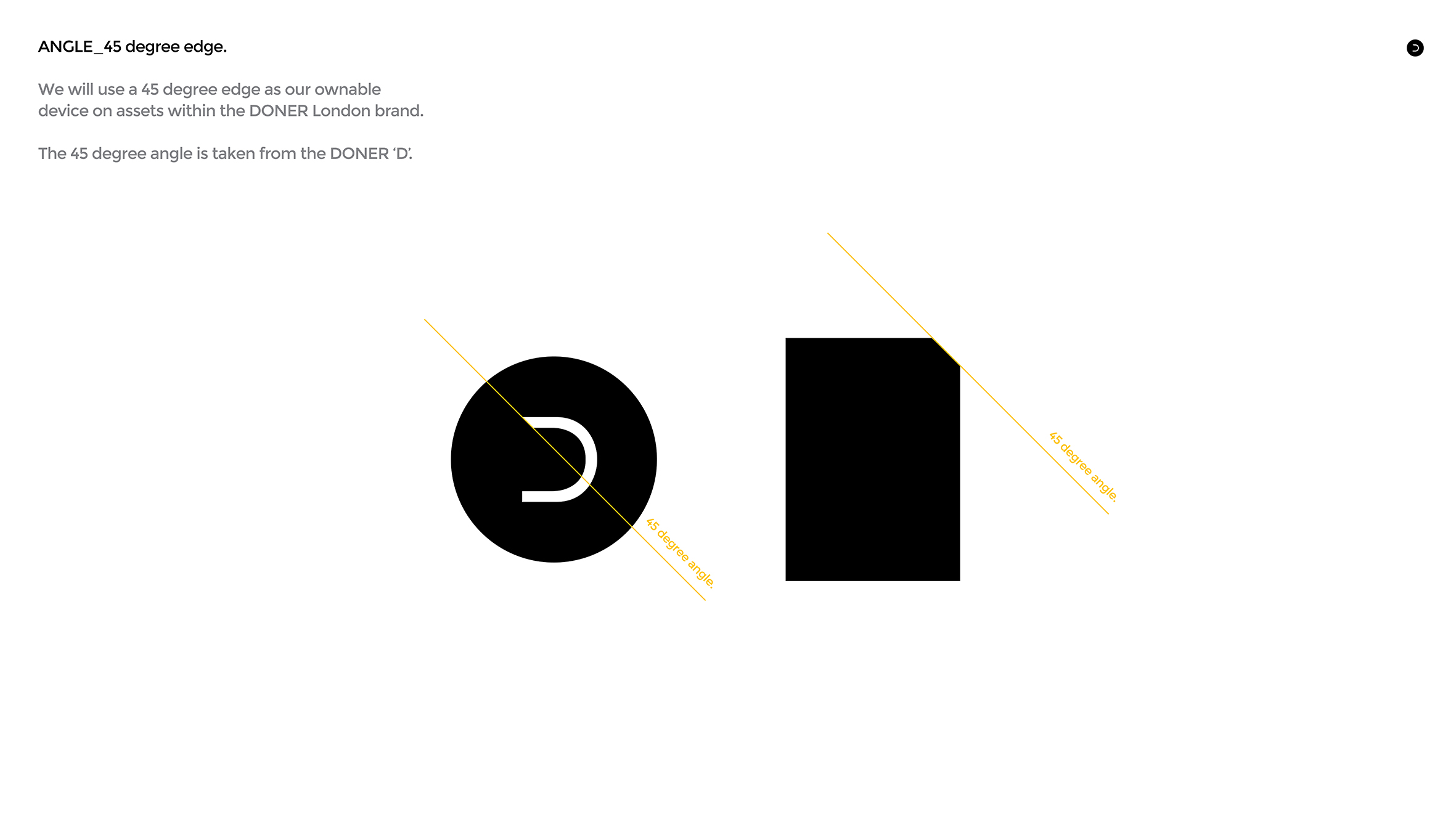 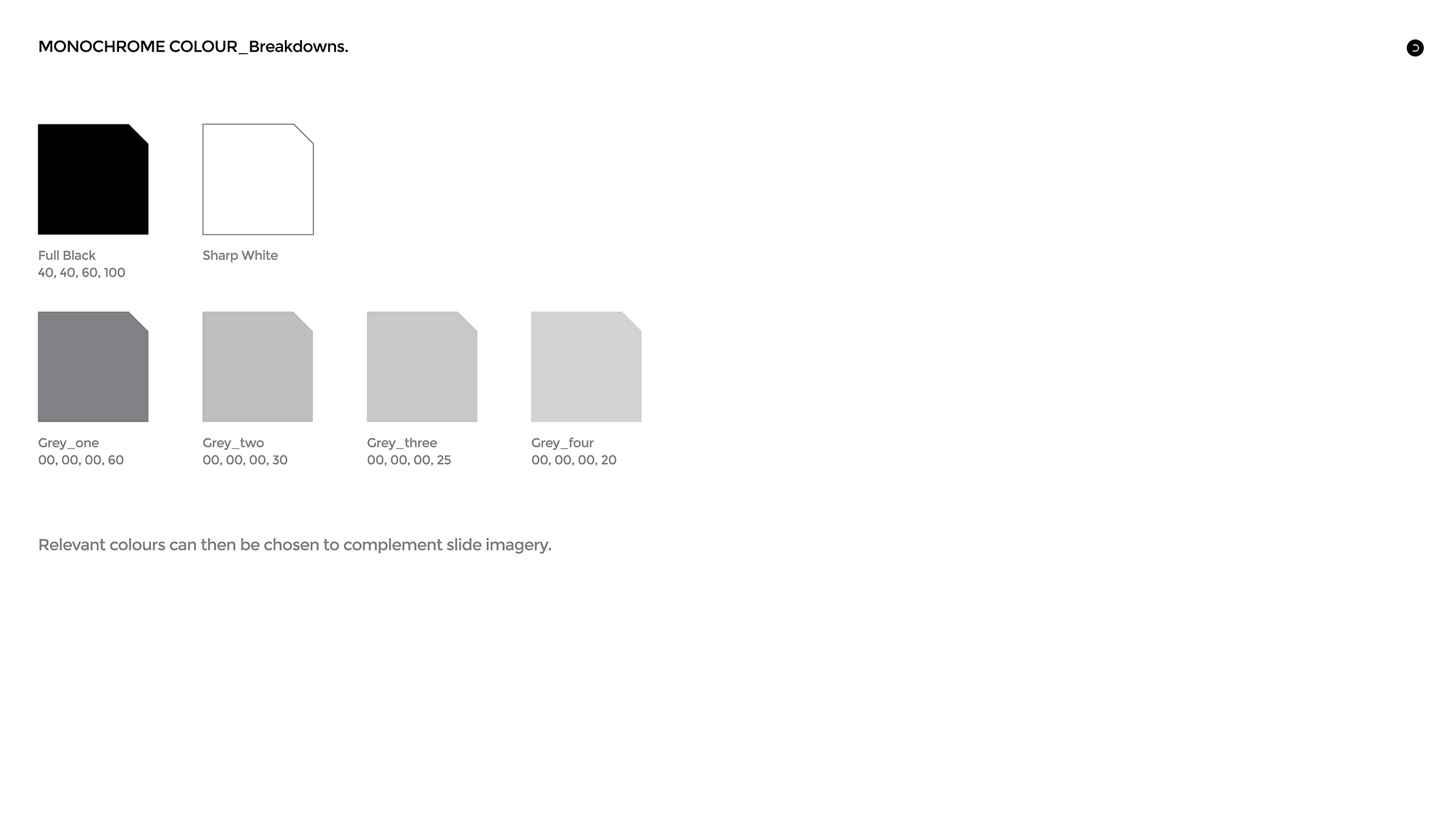 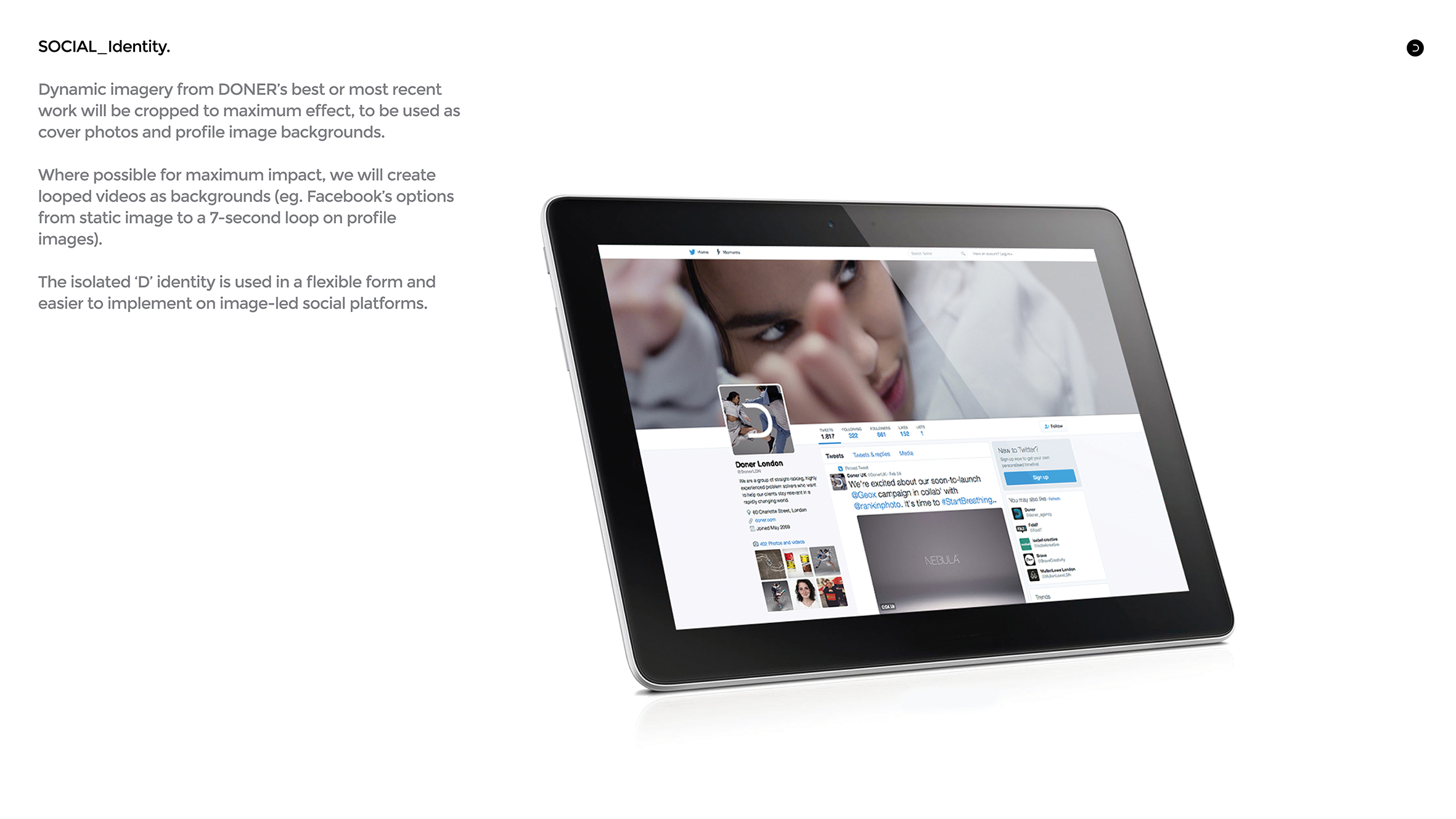